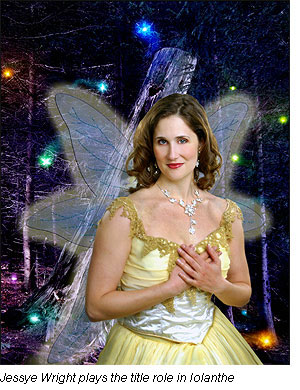 Jessye Wright stars in the title role in the operetta in which a group of rowdy fairies meddle with the British parliament to ensure that love will conquer all.

The resident professional not-for-profit theater company, now in its 28th year, provided a preview performance Friday afternoon for senior citizens from a number of retirement communities. 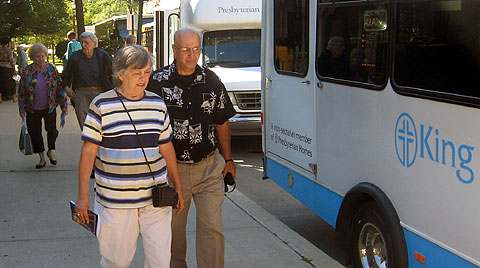 ‘Iolanthe’ is directed by Kurt Johns, who has previous directing credits with Light Opera Works and the Apple Tree and Lakeshore theaters. He has also acted off-Broadway and at Chicago’s Goodman Theatre. 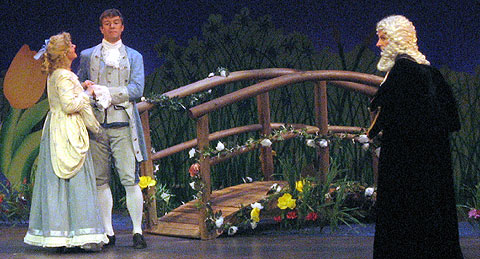