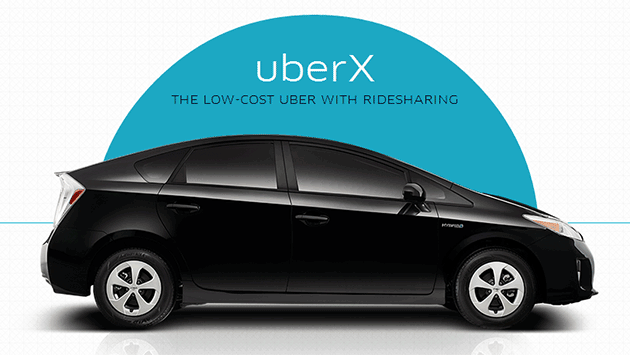 The ride-sharing service Uber has been drawing praise and criticism across the country — and it may soon face new regulation here in Evanston. 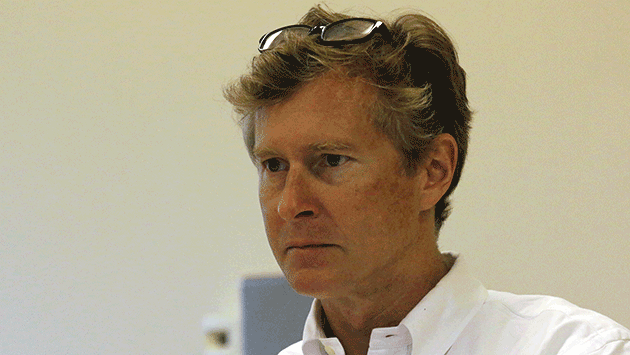 Two bills approved last month by the state legislature HB4075 and HB5331 — if signed by Gov. Quinn — would impose a variety of restrictions on ridesharing services statewide.

And the City of Chicago last month adopted an ordinance — which in some respects conflicts with the state legislation — that, among other things, would impose licensing fees of up to $25,000 on ride-share drivers.

In each case taxi drivers and owners have been the main advocates of the restrictions — claiming the ride share services threaten to put them out of business.

Uber, which initially fought the Chicago regulations, says they are less restrictive than what's been proposed in Springfield

Taxi rates are regulated by local municipalities. In Evanston rates are $2 for the first quarter mile, plus $2.40 for each additional mile or fraction thereof and $0.50 per minute spent waiting..

But Uber, whose rates are not now government-regulated, has also used demand-based pricing that can substantially boost those rates when demand for rides hits a peak.

The commercial ride-sharing concept has drawn fire as a threat to the livelihood of hard-working cabbies, and praise as an innovative, money-saving alternative to surly taxi service.

What do you think? If you've ridden in both cabs and ride-sharing vehicles recently — which worked best for you? Do you think Evanston needs to get into the business of regulating ride sharing? And if so, how much regulation is needed?

Update 9:30 a.m. 6/25/14: For another angle on new alternatives in getting around — Forbes reports on RelayRides, a car-sharing company that began with a model like ZipCar, but has had to change its strategy because of the rise of Uber and Lyft.