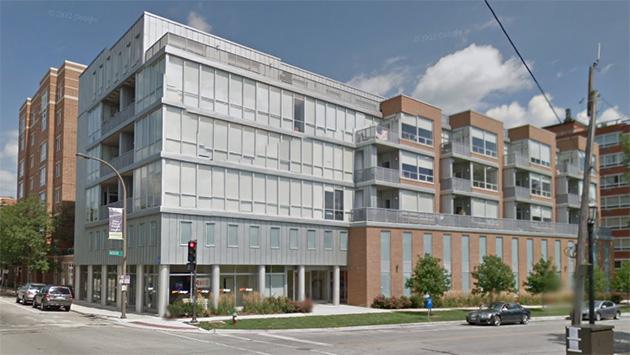 The property, originally built in 2007 as a condominium project, has 20 rental residential units, 42 parking spaces, and 2 commercial spaces.

It went through foreclosure proceedings after the housing market collapse and was purchased for $4.85 million in January from the bank that foreclosed on it by an entity called MRR 525 Kedzie LLC, according to Cook County Recorder of Deeds records.

TAND Properties says it will manage the building and that it's an arm of Isiah International, a commercial real estate investment company owned by Thomas, who was born in Chicago and starred with the Detroit Pistons.

A news release quotes Thomas as saying, “I am excited about this new business endeavor and look forward to being a part of the Evanston community which is so close to my hometown Chicago where I am deeply involved in the business and philanthropic community.”