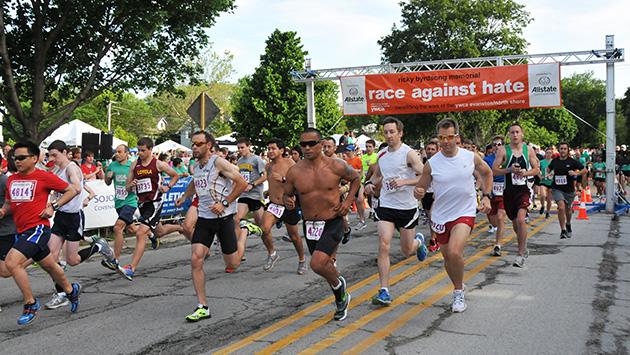 On this first day of early voting, the website Livability has compiled lists of what it considers the 10 best places for liberals, conservatives and middle-of-the-road voters to live — assuming they want to be surrounded by people who share their political views.

Yep, that's right, Evanston was ranked number five on the list of best places for liberals.

In the list — limited to small and medium size cities — we came in behind Berkeley, Calif.; Hoboken, N.J.; Somerville, Mass., and Boulder, Colo.

The ratings appear to be based largely on the presidential vote in each town in 2012 and the political leanings of the local congressman along with some market research that Livability thinks is associated with political leanings.

On that market research part you might have your doubts. Livability concludes Evanstonians are likely to eat at Qdoba — a Mexican restaurant chain that has no outlet here — and to drive a Cadillac. What, not a Toyota Prius?