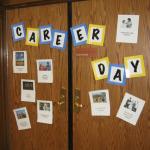 Whether thinking of becoming a doctor, a chemical engineer, a football coach, or a comic book author, students at Evanston’s Haven Middle School were able to find out a little about each at the school’s annual Career Day Wednesday.

Nearly 50 practitioners from various fields rotated from classroom to classroom between 9 a.m. and noon, as blue-shirted student “ambassadors” guided them from place to place. 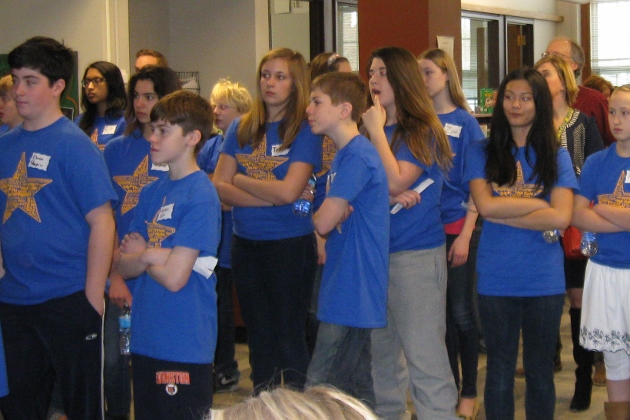 The day began in the library, with the showing of a student-produced video featuring remarks of Northwestern University football coach Pat Fitzgerald, who recalled his middle-school years and urged students interested in an athletic career to participate as much as possible in school sports.

“Don’t focus on one thing in particular,” he advised, “but follow your dreams and passions.” 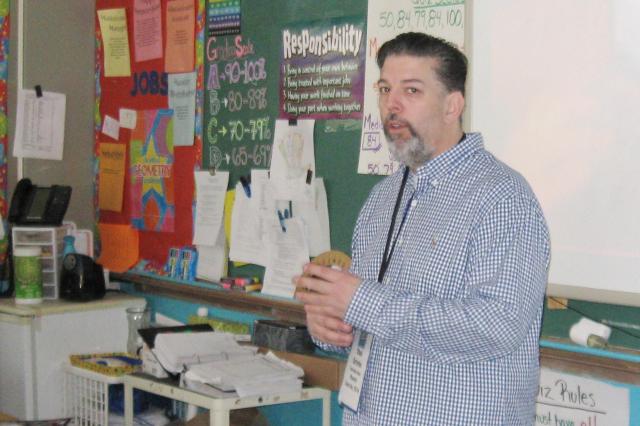 “When I get an idea while driving,” he said, “I pull over to the side, whip out my cell phone, and record my thoughts.” From getting the idea until seeing it fully illustrated and in print, he said, is typically about two years. 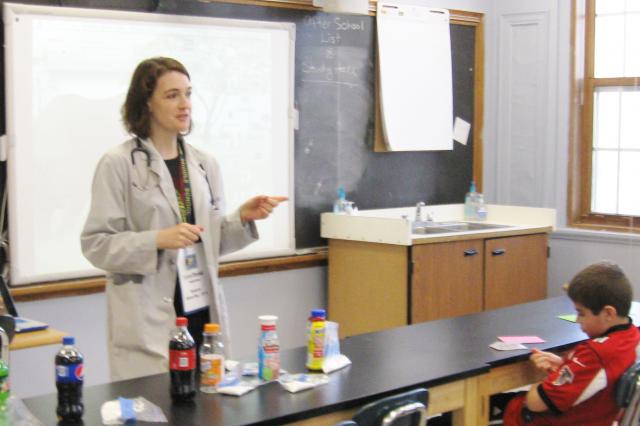 Dr. Chebab tells of the life of a pediatrician.

Pediatrician Dr. Lynn Chebab said that much of her practice involves meeting with patients at Evanston Township High School. In addition to talking about her career, she advised the students to “drink more water and less soda pop.” 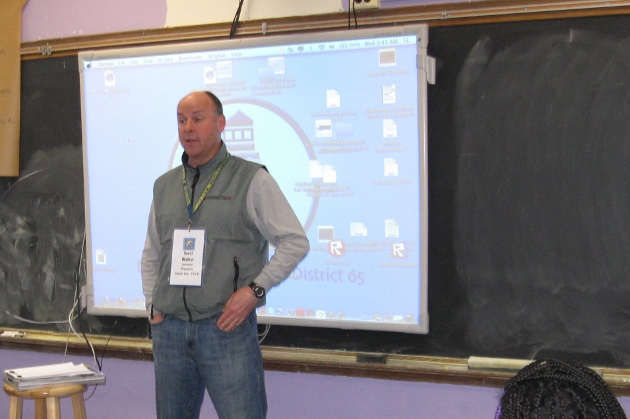 Contractor Walker tells how he built forts as a kid.

Contractor Scott Walker said he found that, as a kid, he enjoyed building “forts” with sheets and boxes. This led to an interest in architecture, and he majored in fine arts in college. Ultimately, he started his own business as a contractor. 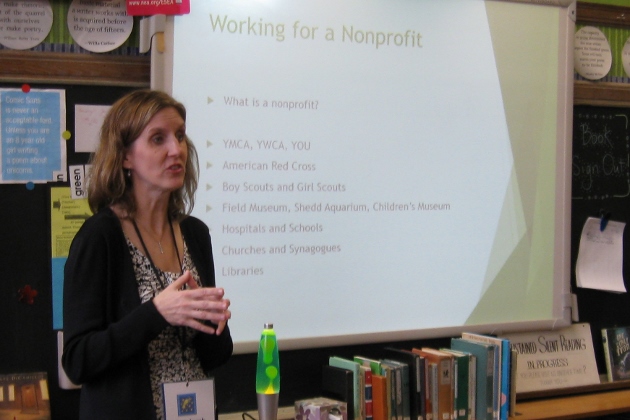 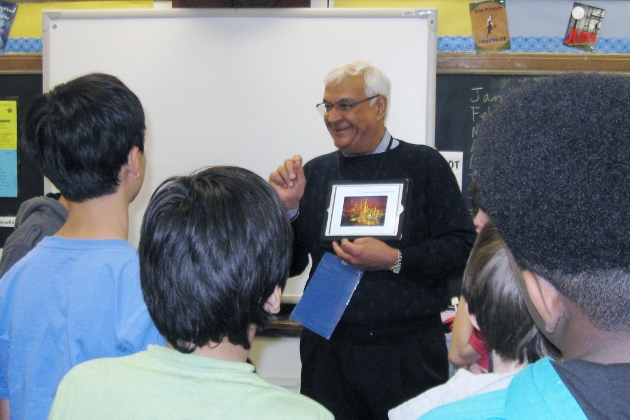 Ravi Randhava, whose daughter teaches at Haven, found a ready audience interested in pursuing a career as a chemical engineer.

Throughout the morning, students heard from a banker, a lawyer, a director of housekeeping, a circus performer, a fireman, a financial advisor, a sales manager, a pharmacist, and many others.

Essentially they mostly agreed that the secret to success is to study hard in school, participate in extracurricular activities, and to pursue a number of career avenues that reflect one’s interests and passions.