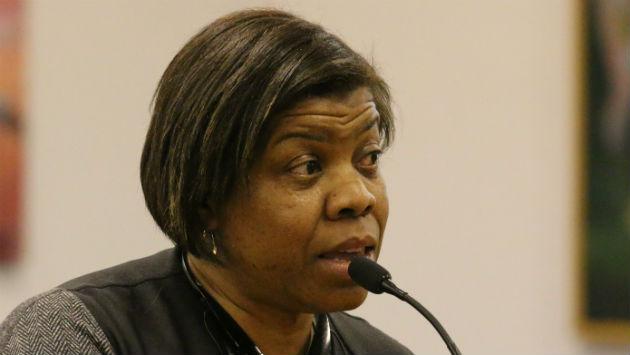 After a few topsy-turvy months, plans to relocate the Good to Go Jamaican Cuisine restaurant to the former Evanston Police Outpost on Howard Street are back on track.

In March the city had advertised the 2,500 square foot outpost site at 633 Howard as being available for lease — with a preference for "a food-based use that would attract daytime customers to the area."

The Levys, Evanston residents who've run their restaurant on the Chicago side of the same block of Howard for over 14 years, applied and thought they were on track to close the deal with the city until needs of another business the city was attempting to lure to Howard interfered.

Strawdog Theatre Company, which the city hoped would become the anchor for a new theater building project on Howard developed a temporary need for office and rehearsal space starting this summer.

That led the city in late April to postpone a deal with Good to Go in favor of letting Strawdog use the outpost space instead.

But then, earlier this month, Strawdog pulled out of talks to develop a Howard theater and announced it had found an alternative location for its immediate rehearsal space needs.

So, Wednesday night, Alderman Ann Rainey, 8th Ward, changed course and moved that the city move forward with negotiations with Good to Go. Seconded by Alderman Peter Braithwaite, 2nd Ward, the decision was approved unanimously by the Economic Development Committee.

The city and the restaurant owners will still have to negotiated financial terms of the deal before it can go before the full City Council for approval. 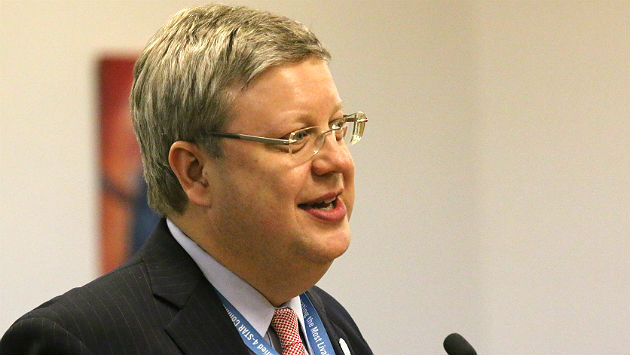 Meanwhile, City Manager Wally Bobkiewicz received approval from the committee to take a step back on the theater concept and reassess whether to seek a deal on different terms with Strawdog or start talks with a different theater company that had been ranked second in a previous evaluation of several potential theater partners.

Bobkiewicz said that as talks with Strawdog continued "it became cldar that the planned financing arrangements were really not going to work."

He said he hoped to report back to the committee in July with more information on how to revive the theater concept and a revised overall strategy for Howard.

"We need to see additional private investment," Bobkiewicz said. "The street can't be lined with properties owned by the city."

"We need to take time to see what kinds of public investments we can make on Howard — other than 'Let's buy more property.'"

But Bobkiewicz said two restaurants in city-owned buildings — Peckish Pig and Ward Eight — are doing well, and said their success has sparked other entreprenuers to set up shop on the street — including a new bakery and a planned cider distillery.