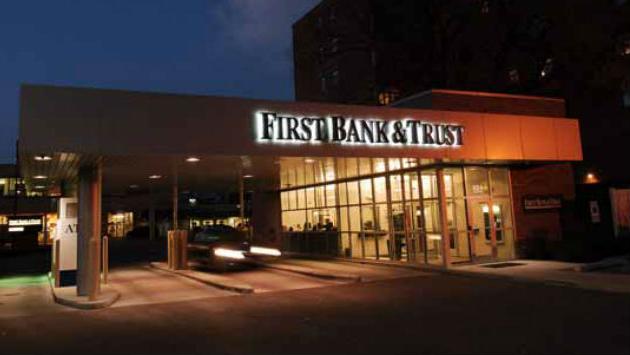 The four chief performance indicators for a bank—earnings, assets, deposits, and loans—were all in positive territory for First Evanston Bancorp, Inc., the parent corporation of First Bank & Trust, for the first half of 2016, according to quarterly data released to shareholders this week.

Total deposits during the 12-month period rose from $857 million to $907 million.

And loans, after allowing for loan losses, amounted to $774 million, compared with $722 million at midyear 2015.

“Earnings for the second quarter and first half were better than last year as a result of increased loan demand and usage,” said First Evanston’s managing director and chief executive officer Robert R. Yohanan in a letter to shareholders.

He attributed the growth in the company’s net interest income to “the very large base of customer demand deposits which have grown to 41 percent of total deposits as of June 30, 2016, a percentage which few banks in the country have achieved.”

Although competition for good business loans continues to be fierce, he said, “we are carefully getting a reasonable share at pricing levels and general terms which meet our standards.”

Yohanan credited these gains not just to the improved economy, but also to “the fine work of our loan, wealth management, and personal banking officers throughout the bank.”

Yohanan noted that the bank’s forthcoming move of its 741 Main St. branch to the new building going up at the corner of Main Street and Chicago Avenue has suffered some setbacks, but “we are hoping to be able to move into the space at the beginning of November.”