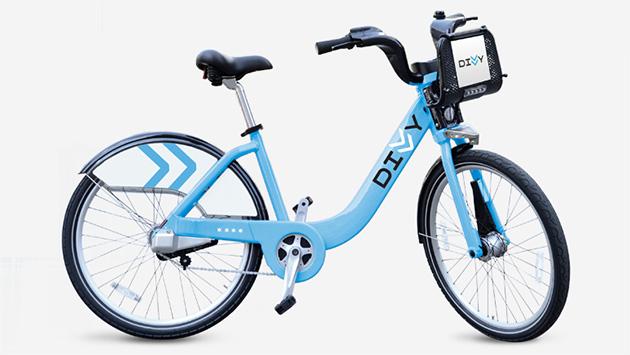 Divvy bikes won't start showing up in Evanston until next year — but at least state funding for the project has been confirmed.

The City of Chicago is taking the lead on the state-funded project that will add 50 additional Divvy locations in Chicago's Rogers Park and Austin neighborhods plus 12 in Oak Park and eight in Evanston.

Evanston officials say they've confirmed that Chicago plans to wait to order the bikes until this fall, because an order placed now would lead to delivery this winter — when bicycle usage is very low.

Evanston officials are still working out details of the exact location for the bike share stations here and plan to have sponsorship and advertiser agreements in play by October, when Chicago plans to order the bikes, with delivery now expected in March 2016.