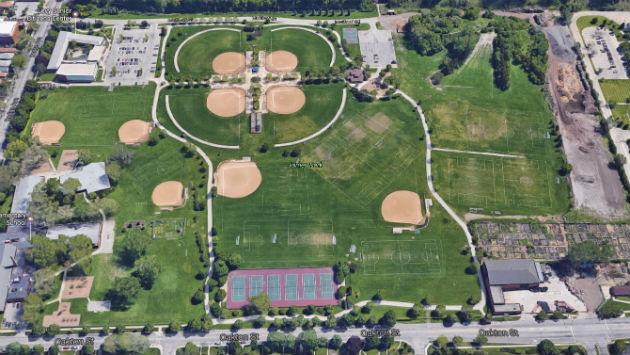 Evanston aldermen Monday are scheduled to approve a $930,000 contract to make improvements to the north field at James Park.

The project calls for moving an existing baseball field located between the tennis courts and the former recycling center so it’s much closer to Oakton Street. That will open up sufficient space, city staff says, to be able to add an additional soccer field to the park.

A staff memo describing he project says many of the athletic fields at the park are in a deteriorated state and need renovation. “Lack of drainage, poor soils and improper grading significantly impact field use after inclement weather,” Public Works Agency Director Dave Stoneback says in the memo.

Poor soil conditions at the park also led a year ago to the development of a sink hole, which a trash truck fell into last June as the driver was crossing the park, which is built on the site of a former landfill. 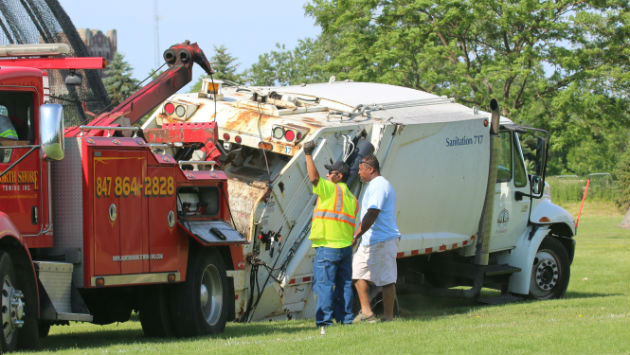 The new baseball field will have an irrigation system, which officials hope will make it possible to use it more heavily without having the grass get as worn out.

The project also includes replacing paths adjacent to the new fields and some site landscaping.

Staff has recommended that the contract be awarded to Elanar Construction of Chicago.