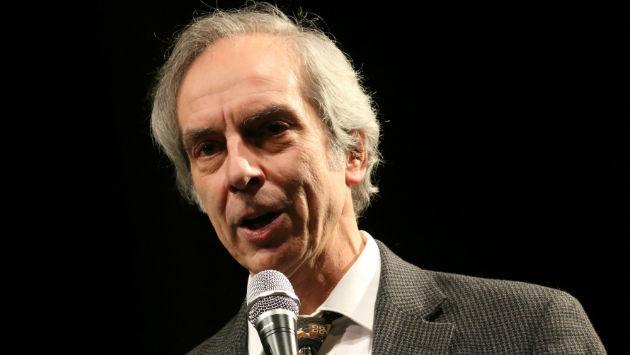 Smith, who lives in the 6th Ward, which Tendam has represented as alderman for the last eight years, cited that aldermanic experience as a reason for his endorsement.

He suggested that by contrast, the first-place finisher in the primary, Steve Hagerty, was “a rookie” in local politics who lacked experience in balancing the different perspectives of different segments of the community.

The third-place finisher in the mayoral primary, Brian Miller, hasn’t endorsed either of the mayoral candidates, at least based on what he’s posted to his Facebook page. He has said he favors Shawn Jones over Cicely Fleming in the race to succeed him as 9th Ward alderman.