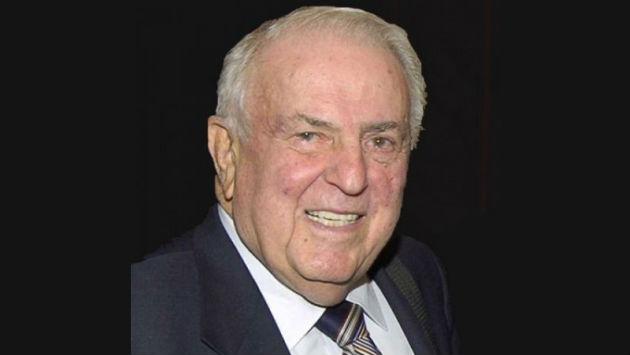 Abner Mikva, a retired federal appeals court judge who once represented Evanston in the U.S. House, died Monday in Chicago at age 90.

Mikva successfully bucked Chicago's Democratic political machine when he was elected to the state legislature in 1956. He then won election to the U.S. House from the 2nd District on Chicago's south side in 1968.

After reapportionment in 1970 sliced up that district, he moved to Evanston and ran in the newly created 10th District in 1972 — losing the initial race but winning three subsequent two-year terms in the then largely Republican-leaning district, each by a margin of less than 1 percent of the vote.

Mikva was nominated to the U.S. Court of Appeals for the District of Columbia Circuit by President Carter in 1979 and was the court's chief judge when he left to become White House Counsel for President Clinton in 1994.

Mikva was the source of a classic story about Chicago's machine politics, when as a student at the University of Chicago law school in 1948 he sought to volunteer at a local ward committee office and was told by the committeeman, "We don't want nobody that nobody sent."

In recent years Mikva and his wife Zoe led the Mikva Challenge, a nonpartisan organization that promotes civic and political engagement among high-school students.

In additon to his wife, Mikva is survived by daughters Mary, Laurie and Rachel and seven grandchildren.

A public memorial service is planned for early August.