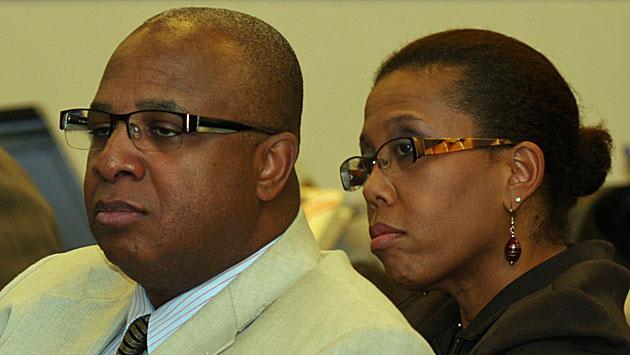 A federal court judge has dismissed a suit claiming an Evanston police officer falsely arrested a black teenager he briefly detained as a burglary suspect 18 months ago.

The incident that gave rise to the suit happened Aug. 30, 2012, when a woman called police to report that she'd found a burglar in her home and told a dispatcher he was a "young boy, African-American, [wearing] cargo kahaki shorts, dark brown T-shirt or [a] dark shirt."

As officers swarmed the south Evanston neighborhood looking for the suspect, the attention of several officers was drawn to 13-year-old Diwani Greenwell who was wearing cargo shorts as he rode his bike to his home nearby. Greenwell ultimately was stopped by Officer Buell in the alley behind his home.

In his 33-page decision, Judge Martin ruled that Buell had reasonable suspicion to detain Greenwell, based on the descriptions of the burglar that were available to him at the time — seven minutes after the first report was broadcast.

The judge also dismissed claims that Buell engaged in racial profiling when he stopped Greenwell and concluded that the officer's decision to handcuff Greenwell was reasonable under the circumstances.