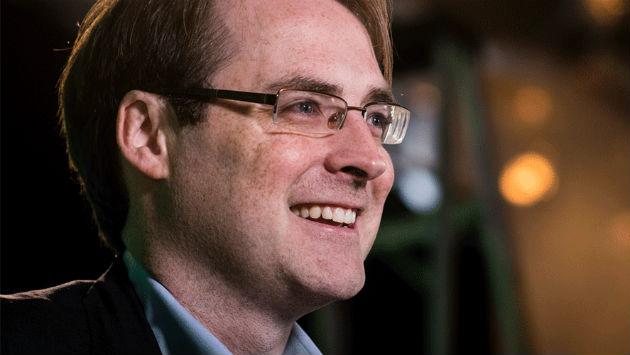 Evanston Township Democratic Committeeman Eamon Kelly announced today that he’s dropping out of the race to replace Daniel Biss in the state senate.

Kelly, in amessage emailed to supporters today, said he plans to endorse State Rep. Laura Fine in her effort to move up to the senate.

He said he’ll seek re-election as Democratic Committeeman in March and “focus on my work with Evanton’s progressive, grassroots community to resist and defeat the right-wing Trump-Rauner agenda in the coming election.”

He also says he has joined the Daniel Biss gubernatorial campaign as a senior advisor. “I believe Daniel will be a transformational governor who can undo the damage caused by Rauner’s reign in Springfield and forge a new path forward for Illinois,” Kelly said.