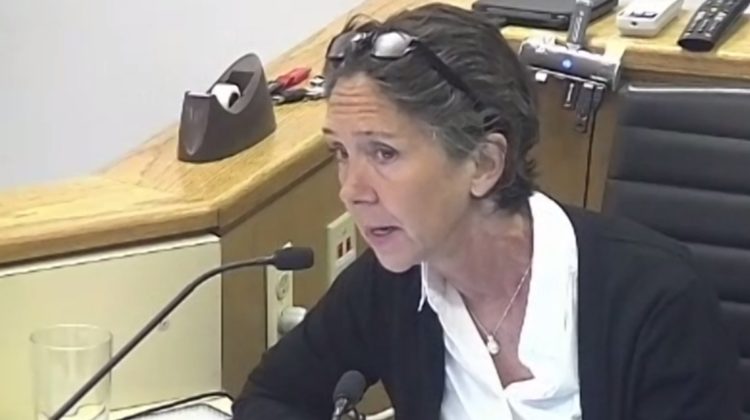 Citing a balance of $10 million in the capital improvement fund as of last Dec. 31, Kelly claimed the new projects could be funded with that money.

City Manager Erika Storlie and Chief Financial Officer Hitesh Desai attempted to explain that the start-of-year balance had already been reduced by several million of spending on projects that the City Council had approved last year and that it would decline still further as additional bills for projects already underway came in.

Therefore, they said, the new bond issuance really was necessary to fund the new projects for this year.

After an extended debate, the the City Council voted 5-4 to approve issuing roughly $8.8 million in bonds for new capital projects and an additional $6.8 million to refund 2012 bonds, resulting in an anticipated interest savings of $500,000.