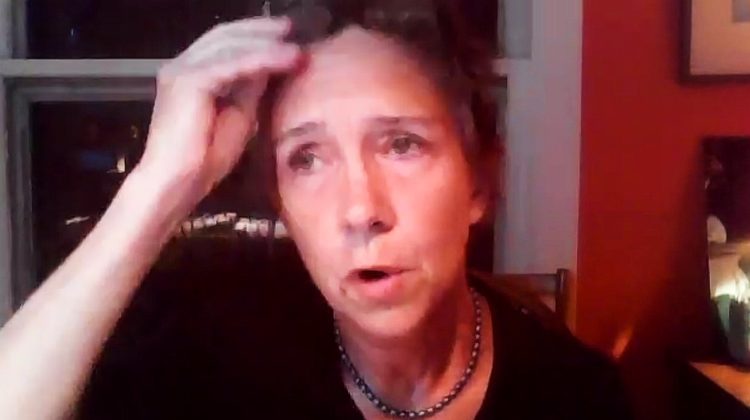 ADUs, also known as coach houses or granny flats, were authorized by the City Council in stages over the past few years as a way to encourage development of more affordable housing in the city.

In February 2019 the Council, on a 6-3 vote, rejected imposing an owner-occupancy limit on ADUs.

Kelly, who was elected to the Council in April, has said she fears ADUs will become a new option for converting single family homes to student rentals near the Northwestern University campus.

In a memo responding to Kelly’s request, city staff says only one permit for an internal or attached ADU has been issued since that style of ADU was authorized last fall. The memo doesn’t indicate where that ADU is located.

The memo says 12 permits for detached ADUs, which would not be covered by Kelly’s proposal, have been issued since 2018, when the city first started liberalizing ADU regulations.

The staff memo from Assistant City Attorney Brian George says state law would require the Council to refer the proposed change to the Plan Commission for a hearing, rather than agreeing to Kelly’s request that the moratorium be adopted by ordinance Monday night.