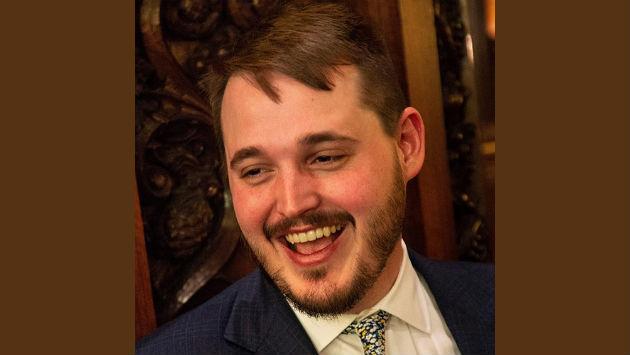 After an extensive national search, the Lake Street Church in Evanston has named Michael Woolf as its senior minister.

Woolf, 28, conducts research on church sanctuary movements and campaigns for the living wage and says he’s committed to living out those values in the life of congregations which he serves, saying “I believe that the church should play a vital role in the communities that it inhabits.”

Woolf will assume the pulpit at Lake Street Church, 607 Lake St., on April 28.

Woolf says, “I earned my MDiv at Harvard University School, an interfaith divinity school, where I trained with Buddhist monks, would-be rabbis and imams, spiritualists, mainline Protestants, and evangelicals.  What I learned there was a deep respect for the holy in all its forms.”

As an ordained minister in the American Baptist Churches USA, a separate denomination from the fundamentalist Southern Baptist Convention, Woolf is an advocate of theological diversity.  In his words, “In embracing a non-creedal faith and soul liberty, American Baptists have put together a post-modern toolkit where a community can read scripture and individuals can respect different interpretations of the text.”

Woolf was born and raised in Alabama and earned his bachelor’s degree from the University of Tennessee. Moving to the Boston area, he was awarded a master’s of divinity degree from Harvard in 2014, and is now completing his Th.D. dissertation there.

In Melrose, he led the congregation to work with food pantries, cooperate with community leaders to combat the heroin epidemic and protest recent U.S. immigration policies.

Where before, that congregation was more inward focused, it is now seen as an important community partner, a shift which led to new faces in worship, spiritual growth among current members, and increased opportunities for congregational involvement in peace and justice initiatives, civic decision making, and interfaith efforts.

Woolf will be moving to Evanston with his wife, Anna Piela, and daughter, Zofia, age 1. Anna, a native of Poland, holds a doctorate in women’s studies and writes about modesty and feminism in Islam.