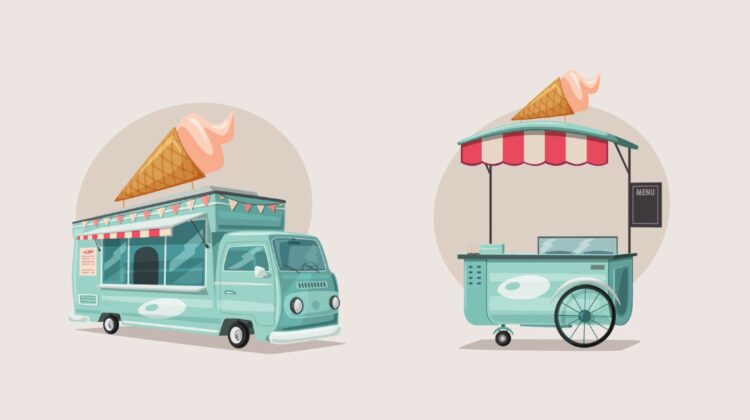 Alderpersons representing the city’s three lakefront wards ended up on the losing side Monday night as plans to allow food carts and to charge nonresidents for parking along the shore won final approval.

The food service plan had been scaled back two weeks ago to permit push carts but bar food trucks. The plan to charge nonresidents $3 an hour to park at several locations along the shoreline was amended to start the pilot program Aug. 1.

Council members Clare Kelly (1st), Melissa Wynne (3rd) and Eleanor Revelle (7th) failed to gain support from any representatives of non-lakefront wards for their effort to block the changes.

Ald. Jonathan Nieuwsma suggested referring the food cart plan to the Parks and Recreation Board, but after the measure’s sponsor, Ald. Devon Reid (8th) said it had gone through the current public process and already been before the Council three times, Nieuwsma withdrew his motion.

Reid said the proposal wouldn’t involve building any new structures. “It’s not committing to anything permanent,” he said.

Reid also claimed that some opposition to the proposal appeared to show anti-immigrant bias, focusing on the ethnic identity of food cart vendors.

The parking plan is being treated as a pilot program that will run through October. It’s also seen as a test of the city options for using its new parking app and pay station technology to charge different rates to different customers at high-demand locations.

Some residents near the lake have argued that charging for parking along the shoreline would drive visitors to seek free parking spaces in nearby residential neighborhoods. And opponents have argued the food carts are not in keeping the the city’s lakefront plan, which discourages commercial uses of the space.