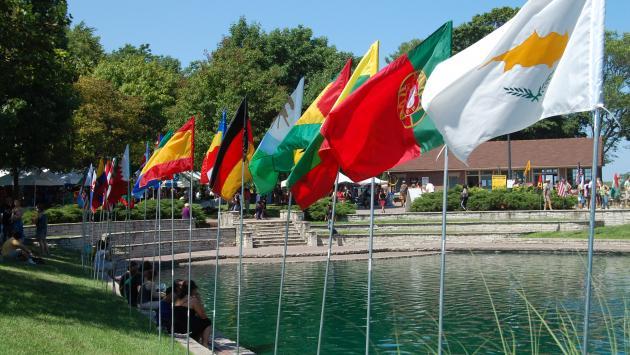 The number of special events held on Evanston's lakefront each year could more than double under a plan approved by the city's Human Services Committee this week.

The plan, developed by the city's Parks and Recreation Board, would raise from 12 to 33 the total number of permitted events.

But it would create most of the openings for new events in the fall, winter and spring — when few lakefront events are held now. 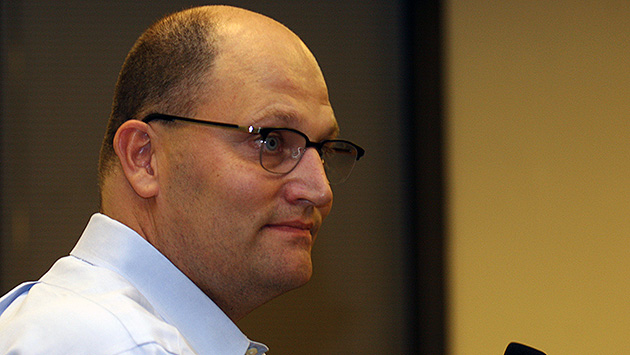 Dan Stein of the parks board.

Parks and Recreation Board member Dan Stein said the group wanted to provide more equity and access to the lakefront. "It's an asset for all of Evanston," Stein said, and the current rules "are a little limiting."

Alderman Judy Fiske, 1st Ward, said she was opposed to letting private entities sponsor lakefront events, but Stein said that many non-profit groups that benefit from events hire for-profit companies to run them.

Under the proposed model, three current summer events would be considered high impact — the 4th of July Fireworks and the ethnic and lakeshore arts festivals — leaving room for three more high impact ones.

Another seven current summer events — mostly foot races, plus concerts and movies in the park — would be considered low-impact events.

For the past two years the City Council has approved more than the 12 events allowed under current guidelines — authorizing 15 in 2012 and 14 this year.

The existing guidelines were adopted in 2003, when there were only 12 events being held on the lakefront.

Only one lakefront resident objected to the the proposed changes at the Human Services Committee meeting.

Dave Reynolds of 204 Davis St. argued that two-day events should count as two separate high-impact events, rather than one, as under the Parks and Recreation Board plan.

That change, if it were adopted, would leave only one additional day of summer high-impact events available.

Reynolds also argued that any use of loudspeakers should be given more weight in determining whether an event was high impact.

The new special event guidelines, approved unanimously by the committee, now go to the full City Council for action.

Top: The lagoon at Dawes Park during the 2010 Ethnic Arts Festival on the lakefront (Matt English photo).