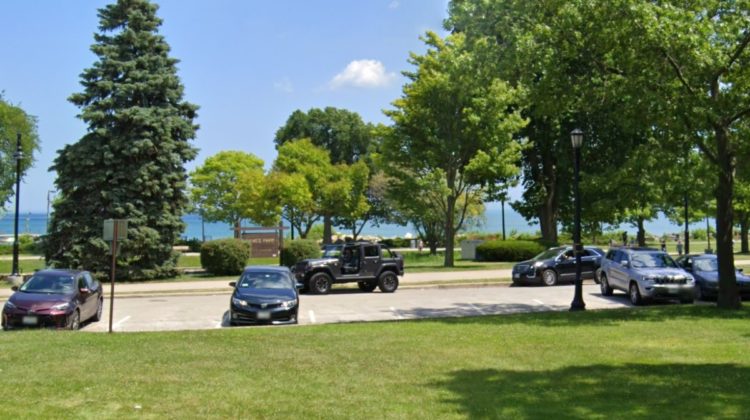 A plan to charge nonresidents to park along Evanston’s lakefront advanced at City Council Monday night, but action on a plan to permit food trucks along the shoreline was postponed.

Requests for immediate action on both proposals — from Ald. Tom Suffredin (6th) for the parking fees and Ald. Devon Reid (8th) for the food truck plan — were rebuffed.

Aldermen split 4-4 on the plan to charge nonresidents $3 an hour to park at the beaches. Mayor Daniel Biss cast the tie-breaking vote in favor of introducing the proposal.

Ald. Peter Braithwaite (2nd) was absent from the Council meeting. His vote could decide whether the parking measure gets final approval at the Council’s next meeting on July 12.

Several residents who live near the lakefront argued against the parking charge pilot program. They said it would just drive beachgoers to park on nearby residential streets instead.

But the city’s parking manager, Michael Rivera, said experience shows that many people are willing to pay for the convenience of parking right at their destination.

Ald. Clare Kelly (1st) said the lakefront should be a welcoming place and shouldn’t be used to generate revenue.

But Ald. Cicely Fleming said charging people from out of town to park at the beach shouldn’t be a problem when the city is charging residents to park all over the rest of the city.

Reid’s effort to override the hold gained support from only two other aldermen.

That means that even if the proposal survived a vote for introduction at the July 12 meeting, it couldn’t get final approval until the July 26 meeting — leaving very little time for city staff to implement the proposal before the summer season at the beaches will be over for the year.

Wynne cited the city’s 2008 Lakefront Master Plan as a reason not to permit food trucks and suggested that while it may be time to revisit the plan, changes to it shouldn’t be made on a piecemeal basis.