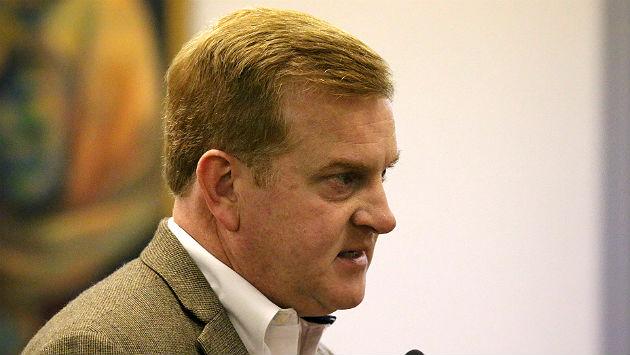 More than a dozen landlords told aldermen this week that the city's proposed new scheme of property regulations won't work.

Dan Schermerhorn of Schermerhorn & Co. said landlords want to help solve crime and nuisance problems, but the city is asking them to take responsibility for the personal behavior of tenants. "That's not a viable solution," he said, "to the problem we're trying to solve."

Eric Paset, of North Shore Apartments and Condos said that with only two city code violations required to declare a building a nuisance "it would take about two seconds to lose a license."

He said he tells students not to rent from him if they're looking for a party building, but "you can't control everybody."

Carliss Sutton, of 1821 Darrow Ave., said the city has failed twice before in recent years to develop a workable landlord licensing scheme and "it's insanity to keep doing the same thing and expect a different outcome."

"This is the most vague and uninterpretable ordinance I've ever seen in my life," Sutton said.

Renee Paden of 1122 Emerson St. said the licensing and nuisance provisions would "encourage bias and racism and promote gentrification and elitism."

"Certain neighborhoods get hit harder than others by inspections now," Paden said. "The city should be working with landlords, rather than punishing them for their tenants," she added. 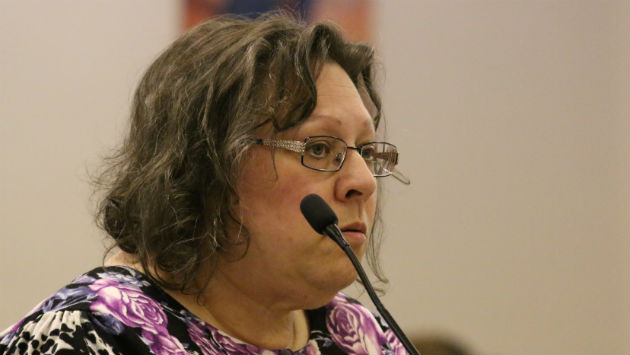 Lisa Pildes, of 2327 Park Place, said the licensing ordinance should give landlords longer to respond to complaints and have an appointed panel conduct hearings rather than the city manager.

Mike Moran of 3033 Central St. said the penalty scheme in the ordinance is oppressive. "If you make one mistake with a renter, you'd have to sell the property to pay the fine."

Sam Thomas of 803 Dodge Ave., said the city was asking landlords "to be police, judge, lawyers and hangman" for their tenants. "That's not why I got into this," Thomas said, and "people will walk away from Evanston because of it." 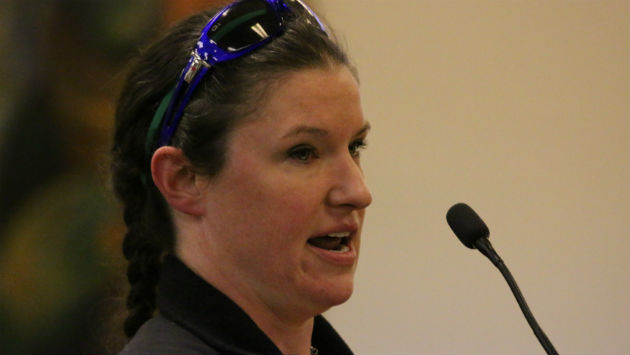 Meghan McCallum of 2515 Ashland Ave. said many landlords have invested money and sweat equity to make the town a better place. She suggested creating "a public-private partnership" to enable more successful landlords to mentor less successful ones.

Some landlords, she said "don't know how to solve their own problems, and just put their head in the sand and hope they'll go away."