The mansion at 225 Greenwood Street has withstood two world wars and a recession much worse than the current one. On Saturday, it withstood a host of children chomping on ice cream. 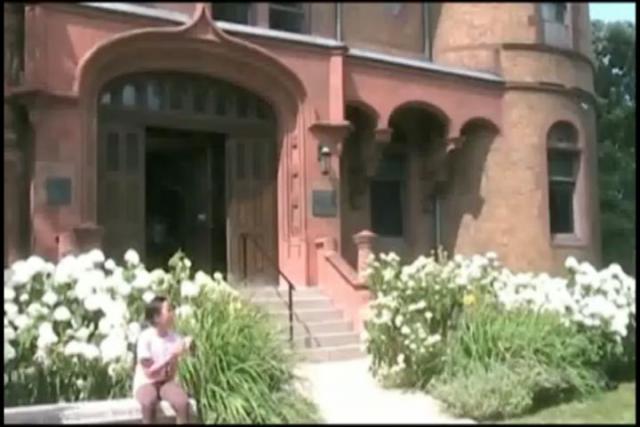 This Thursday, the former home of Charles Dawes, who was vice president under Calvin Coolidge, will transfer ownership from Northwestern University to the Evanston History Center, which has been leasing the historic building from the university for 30 years.

The move is being made in tough times for non-profits, said Marge Wold, president of the EHC board of trustees.

However, EHC has plans to pay for regular maintenance of the 25-room, 3-1/2-story house.

It even has plans to spend $3 million to repair and renovate the place, said Kris Hartzell, director of visitor services.

Now that EHC owns the property, more grants are available to the non-profit for renovation and maintenance, Wold said.

The non-profit conducted a feasibility study years ago that concluded donors would pay more if the EHC owned the building instead of Northwestern University, Wold said.

Under the new agreement, Northwestern will contribute half of the Dawes Endowment Fund to preserving the structure.