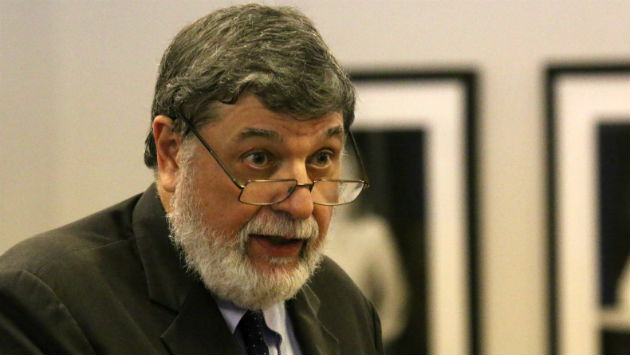 Cook County Commissioner Larry Suffredin of Evanston has announced to supporters that he won’t run for reelection next year.

In an email message this morning, Suffredin said he’d announced his first run for the office 20 years ago.

He won that election in 2002 with just under 67% of the vote and has bettered that mark twice and run unopposed in two other elections since.

Suffredin said he looks forward to using the more than year-and-a-half left in his term “to work on redistricting, ethics reform, public health reform and ensuring that our court system is just and that all who participate in the court system are treated fairly.”

County commissioners also serve as commissioners of the Cook County Forest Preserve District, and Suffredin says in that role he will work to pass a referendum to stabilize the district’s finances.

He said his major achievements during his time in office include sponsoring ordinances and resolutions that: