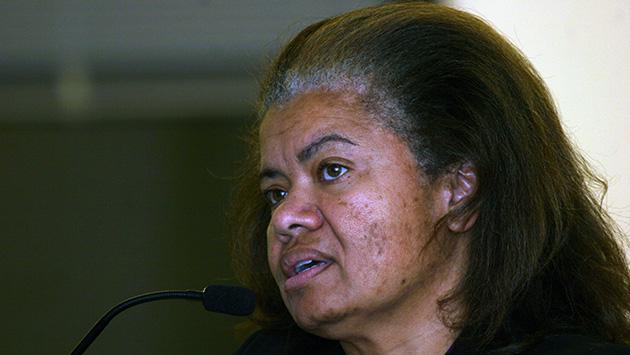 Public Works Director Suzette Robinson says the rolling storms that started Dec. 31 dumped 26.5 inches of snow on Evanston over the course of a week — 6.5 inches more than the blizzard of 2011.

But, she told aldermen Monday night, the cleanup cost for the new storm amounted to $411,261 — almost a quarter less than the $539,320 spent to clean up after the much faster moving blizzard.

But other costs — from staff overtime to equipment rental to towing charges — were substantially lower.

In just the one week at the start of this year, the city received three inches more snow that the average annual total for Evanston.

As a result the city has already exhausted its snow overtime budget for the year, although it still has about a quarter of its total snow budget left — money that mainly was budgeted for salt. 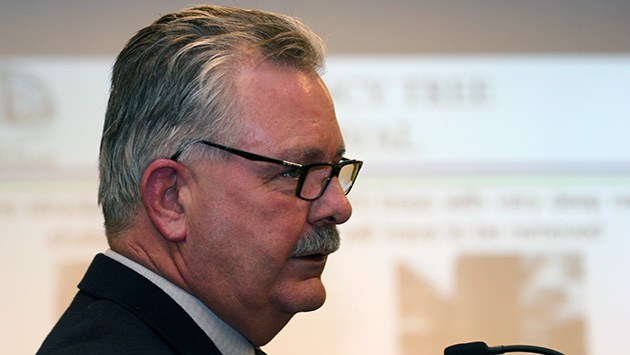 The city's forestry chief, Paul D'Agostino, said 60 of the 303 Sycamore trees on the city's parkways developed full depth splits in their trunks during the storm — apparently as a result of the extreme cold.

He says those trees now represent a hazard of collapse and will have to be removed, even though some of the cracks may close with the return of warmer weather.

Eleven of the trees have been already taken down, D'Agostino said, and the rest will be removed over the next four weeks by crews working overtime shifts on Saturdays.

He said another 76 of the trees have shallow cracks that should be able to heal themselves.