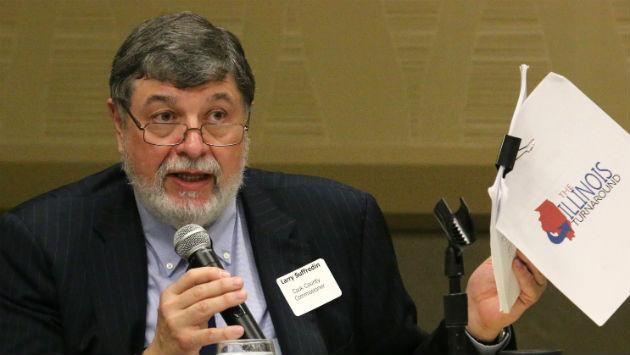 Lawmakers from Evanston decried Gov. Bruce Rauner proposed spending cuts at a Chamber of Commerce breakfast this morning and said his proposed state budget is wildly out of balance.

State Sen. Daniel Biss (D-Evanston) said the governor has set up a rhetoric of enemies and bad guys he wants to punish and friends he wants to reward or leave alone. 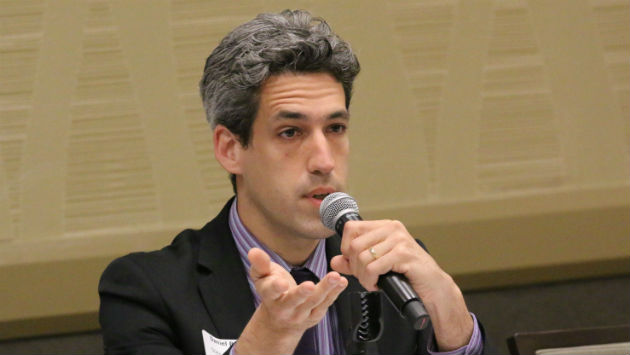 For example, Biss said, the governor claims trial lawyers shouldn't be able to make campaign contributions to judges — suggesting the contributions allow the plaintiff's bar to buy influence with the judiciary. But, Biss said, on the other side of legal disputes there are big insurance companies and large corporations — and the governor doesn't say they should be barred from contriubting to judges.

The state's problems are not simple — structural changes are required, Biss said, but they won't happen in an enviornment where you're trying to tear somebody down.

County Commissioner Larry Suffredin said the governor wants lawmakers to endorse his turnaround plan first and then work on the state budget — a budget that is supposed to be adopted by the end of this month.

But everything in the turnaround plan addresses only long term solutions, Suffredin said. None of it impacts the budget that has to be passed this month. 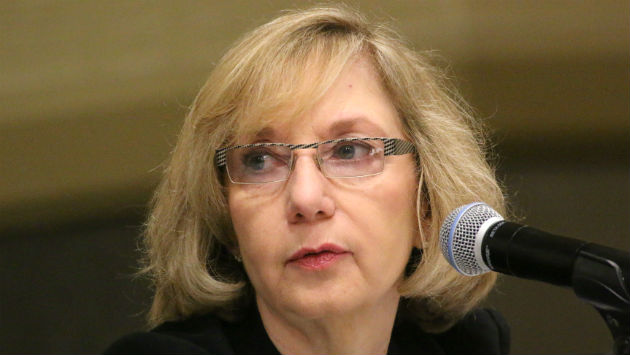 State Rep. Robyn Gabel (D-Evanston) said the governor's budget got zero votes when it was introduced in the House — all the Democrats voted against it and the Republicans all voted "present."

It's not balanced, she said, relying on $2.2 billion in savings from pension changes that the state Supreme Court last week ruled are unconstitutional. 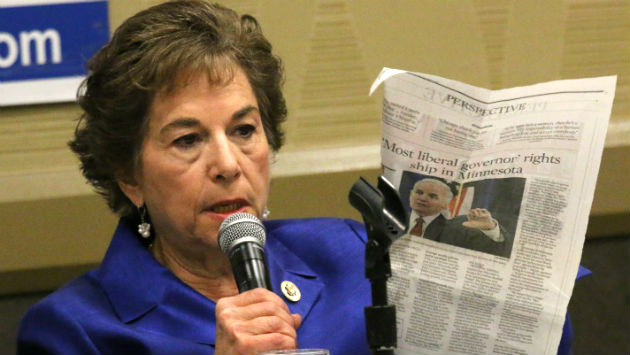 U.S. Rep. Jan Schakowsky (D-Evanston) pointed to a Chicago Tribune column from last week which argued that another billionnaire governor — the Minnesota liberal Mark Dayton, an heir to the Target fortune — has fixed that state's financial woes.

Dayton, who inherited a $6.2 billion budget deficit from Republican Gov. Tim Pawlenty, pushed through $2 billion in new taxes — most targeting the top 1 percent of wage earners.

Gabel said Illinois can't solve its financial problems without some tax increases. But Biss noted that because the Illinois constitution only permits a flat-rate income tax, now at 3.75 percent, any move toward a progressive tax model couldn't happen until the November election in 2016. 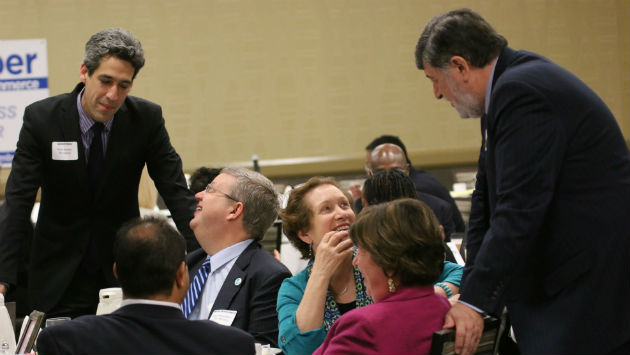 About 65 people — many of them local office holders or government workers — attended the meeting at the Hilton Garden Inn.