The morning after the State Senate ousted Rod Blagojevich from the governor’s office, Evanston lawmakers today said they hope the decision marks the start of a new era in Illinois politics. 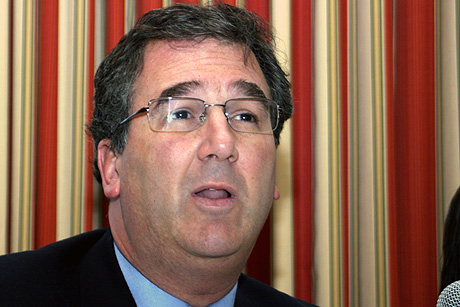 At the annual Chamber of Commerce legislative breakfast at the Hilton Garden Inn, State Sen. Jeff Schoenberg, who was among the 59 senators who voted unanimously to remove Blagojevich, said the mood in the senate now is a great sense of relief. 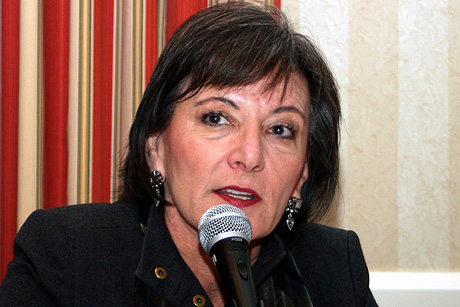 But State Rep. Julie Hamos, who voted to bring the impeachment charges against the governor, said it will be a challenge for lawmakers and other officials to work together, "because we haven’t been doing that in a number of years." 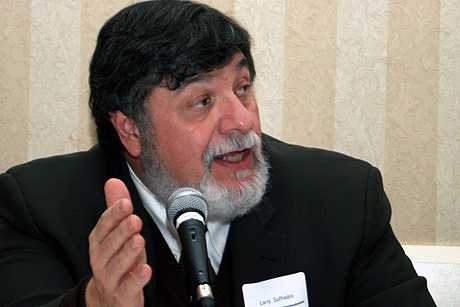 County Commissioner Larry Suffredin said the new governor, Pat Quinn, will have "a historic opportunity" to get the feuding Springfield factions to work together. "All the constitutional officers were there at the swearing in," Suffredin said. "He’s brought together all the key people."

Suffredin said the first priority has to be the state economy, and said a provision in the federal stimulus bill had barred Illinois from receiving funds as long as Blagojevich was in office. 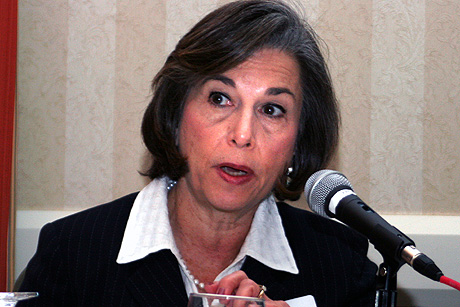 Congresswoman Jan Schakowsky said the new governor will get some help in balancing the state budget from the stimulus package, which she said is likely to bring $12 billion to the state.

She said Evanston school districts will also benefit, with District 65 getting as much as $3.6 million and District 202 eligible for almost $1.3 million.

"We knew he was corrupt, but he kept opening his home, the governor’s mansion, to us in Springfield. He’d play the piano and we sat around and sang" with Ryan and his wife. "The legislators never would have thought about impeaching him," Hamos said.

Quinn "is not a party guy," Hamos said, adding that she hopes to convince the new governor to open the mansion and have dinners and salons for lawmakers.

"How strange of God to give us Rod and Todd," Suffredin said, "Well, we’re rid of Rod. Now we’ve got to get rid of Todd."