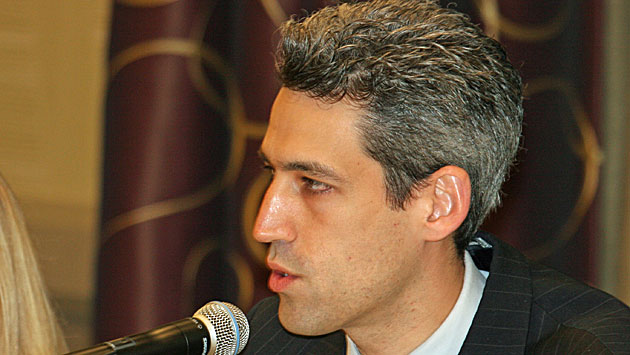 With the governor scheduled to release a pension task force report today, public pensions were on the minds of Evanston Chamber of Commerce members at a legislative breakfast this morning.

State Rep. Daniel Biss of Evanston said he hopes that this spring — or at least this fall after the election — the legislature will adopt reforms that will apply to the state's five pension systems, and that reforms for local public safety pensions are likely next year.

Biss said that historically the state "has been pretty dumb" about the schedule it set for paying pension debt, but that in an effort to reform the public safety pensions in 2010 the legislature probably went too far — demanding that municipalities catch up on their pension contribution shortfalls too quickly.

Biss said the pension issue "has become very a overheated, polarized and angry fight, when it really needs to be an argument about mathematics."

The real debate, he said, needs to be about what the state can and cannot afford to pay out. 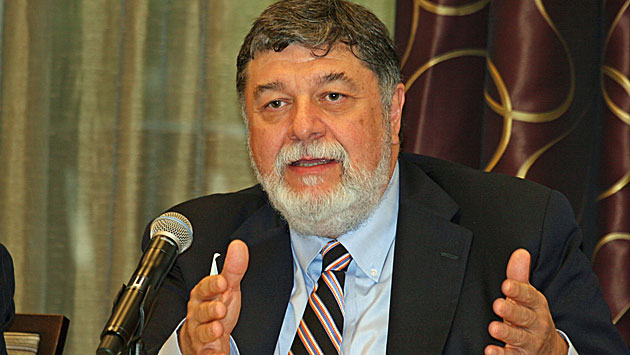 County Commissioner Larry Suffredin said the uncertainty about the state's pension funding is driving up the cost of borrowing for the state and for local governments across the state.

He said one of his constituents had added up all the government pension debt for Evanston residents and concluded it amounts to the equivalent of every person having to write a check today for $20,000. 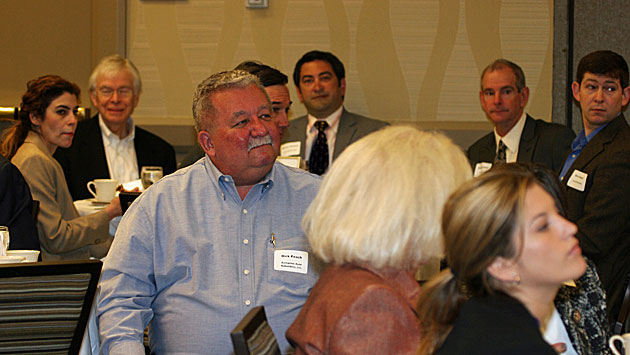 Asked about the steep burden of property taxes to pay for education, State Rep. Robyn Gabel of Evanston said it will take comprehensive tax reform in Illinois to accomplish that.

She said that of 46 states with a sales tax, Illinois has third narrowest base — exempting most services from taxation. 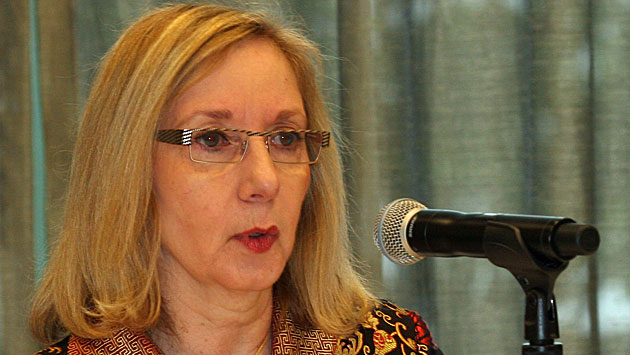 Of the 41 states with an income tax, Gabel said, Illinois is one of only three that exclude all retirement income from taxation.

And Illinois is one of only seven states with an income tax that impose a flat tax rather than a graduated rate structure.

But she said any reform on that issue isn't likely until 2014, when the recently enacted increase in the income tax rate is scheduled to expire. 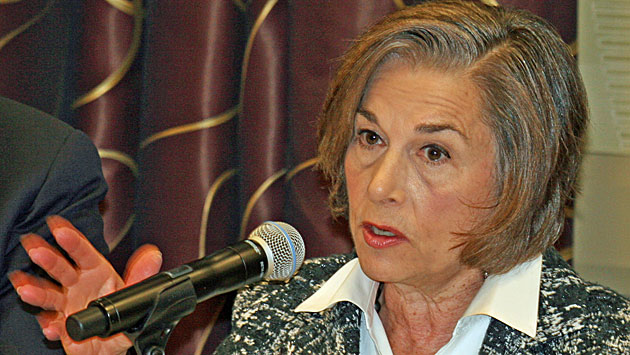 U.S. Rep. Jan Schakowsky of Evanston said she's shocked by the funding differences between Sullivan High School in Chicago, which she attended a half-century ago, and New Trier High School in Winnetka, which will soon be part of her district.

The vast majority of kids don't have the kind of facilities in their schools to prepare them for 21st century jobs and make our country more competitive in the world, Schakowsky said.