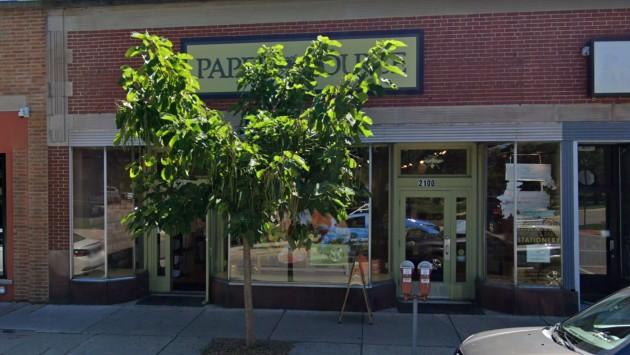 New jobless claims soared to more than 6.6 million nationwide last week, double the initial COVID-19 related surge from the week before. But only one Evanston employer so far has notified the state of a mass layoff.

The Paper Source said it is temporarily laying off workers at its nine locations, including the one at 2100 Central St. in Evanston. Each of the stores has a dozen full-time workers.

Statewide, employers reported 14,702 layoffs in the monthly Worker Adjustment and Retraining Notification Act report for March. The law requires companies with 75 or more full-time workers to provide advance notice of layoffs affecting a third or more of their full-time staff.

Given that a large proportion of Evanston businesses are too small to have that many employees, the report presumably doesn’t capture most layoffs in the city.

But the total layoffs statewide in the WARN report were nearly six times the number reported in March 2009, in the midst of the what’s come to be known as the Great Recession.

The jobless claim figures released by the federal  Department of Labor on Thursday include a breakdown by state — but offer no detail on impacts at the community level.

Illinois reported that new claims last week were driven by layoffs in the accommodation and food services, health care and social assistance and manufacturing industries.

As shown in the chart above, only 6% of employed Evanstonians work in manufacturing, compared to 10% nationwide.

And, despite our large number of restaurants, only 8 percent of Evanstonians work in the “arts, entertainment and recreation, and accommodation and food services” sector.

But 35% of Evanstonians work in the “educational services, and health care and social assistance” fields, compared to 23% nationwide.

So depending on the depth of layoffs in each of those fields, the rise in joblessness in Evanston could be larger or smaller than the statewide or national percentages.

The state won’t release a report on March jobless figures for Evanston until April 23.