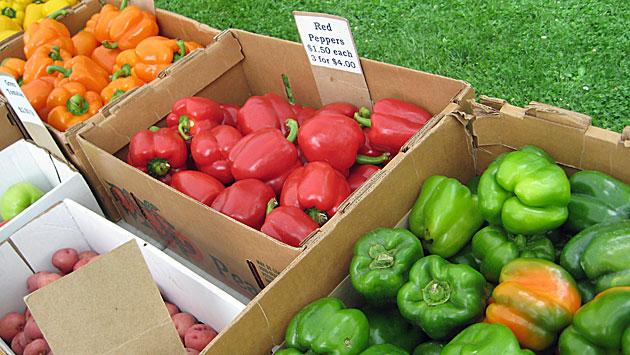 The state legislature has approved and sent to Gov. Quinn a bill to streamline food sanitation regulations at farmers markets.

“This is a really important step when it comes to supporting farmers markets and community development," Wes King, executive director of the Illinois Stewardship Alliance said in a statement. "As a state, we should be doing everything we can to support the growing local food and sustainable agriculture sector, and that is exactly what this legislation does.”