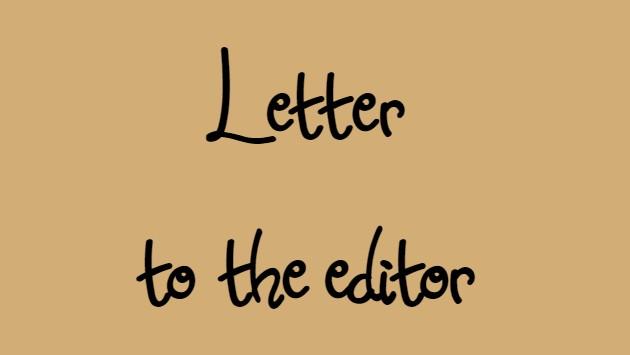 The following message, addressed to the mayor and City Council, was submitted by the Board of Directors of OPAL, the Organization for Positive Action and Leadership, as a letter to the editor.

The Board of Directors of the Organization for Positive Action and Leadership (OPAL) vigorously objects to your attempt at the May 26, 2020, Evanston City Council meeting to initiate a process to hire a City Manager without following the public, transparent process agreed to at the meeting of February 24.

We are appalled by your actions and disappointed by your attempt to break your promise to embrace citizen input, as elaborated publicly to our community at numerous City Council meetings.

Further, we are outraged that the subject of shelving the search was nowhere listed on the agenda for the May 26 meeting. Given the title of the posted agenda item, citizens likely expected a discussion on when Council would resume the national search based on information provided by the search firm, GovHR, and what is best for the City; instead we were shocked to see a suggestion to hire Interim City Manager Erika Storlie. This false description of the topic at hand did not give the public an opportunity to comment on the matter.

We find your attempt especially troubling in the midst of a pandemic when citizens are prevented by justified health concerns from attending City Council meetings in person. We view this as a time when City government should make extraordinary efforts to engage and communicate with Evanston residents. Your actions on May 26 not only renege upon your promises but also constitute a serious breach of public trust.

Mayor Hagerty suggested during the May 26 meeting that a national search was unnecessary at this time because he would not want Evanston to hire any city manager who was willing to leave his former community in the middle of a crisis. To that we respond that with the national unemployment rate currently at 14.7%, we expect there might be many fully qualified candidates with stellar credentials and experience who are seeking just such an opportunity. Further, we see no problem using virtual means to interview candidates and get community input, as we know of many companies currently filling important positions in this way. Mayor Hagerty repeatedly stated “in my opinion” during the discussion, despite the current City code stating that the hiring of a City Manager is a matter only to be voted on by the Council, not the Mayor. It seemed to us that Mayor Hagerty was trying to bully Council into supporting his objections.

Finally, we have seen in the past actions of Ms. Storlie an all-too-familiar problem that we hoped had left Evanston for good, namely, a City Manager with a limited racial equity lens. City Manager Bobkiewicz’s leadership style was costly to the residents of Evanston, both financially and emotionally. During his tenure we saw numerous discrimination lawsuits, many Black staff fired or passed by for promotions, and many other poor choices that we are still dealing with today. An automatic hire of Ms. Storlie, his mentee, leaves us concerned that the same management style that we were happy to see depart will only return. Indeed, based on what we saw as your disdain for resident outrage during the fall of 2019, we view this attempt to rubber- stamp Ms. Storlie’s application as yet another sign that you are out of touch with the public you say you serve.

As representatives of an informed and engaged electorate, we demand that you stop this ill- conceived attempt to circumvent transparency in hiring. We urge you to reverse your course and fulfill the promises you made to Evanston residents on February 24 to welcome citizen input into the choice of our next City Manager and thereby restore at least some measure of the community trust that you have shattered.

The OPAL Board of Directors