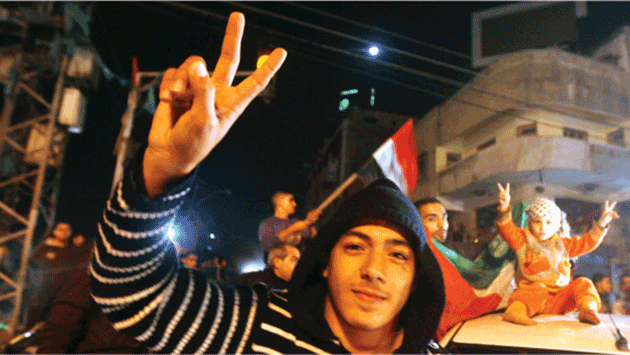 The Evanston Public Library has cancelled a scheduled Aug. 11 speech by a Chicago-based Palestinian-American author.

Writer Ali Abunimah had been scheduled to speak about his book "The Battle for Justice in Palestine" that was published earlier this year.

But Library Director Karen Danczak Lyons reportedly ordered the library staffer who had scheduled the presentation to cancel it because no balancing speech from an advocate for Israel had yet been scheduled.

Abunimah, in a post to the website The Electronic Intifada, called the cancellation "a politically motivated and blatant act of censorship."

Danczak Lyons did not immediately return a call seeking comment on the decision this morning.

But library board member Ben Schapiro said the decision was part of a plan by Danczak Lyons to focus library programming on presenting a series of programs around a single important topic, rather than a more scatter-shot approach used in the past.

He said the library recently spent 11 months presenting a series of programs on African-American history and is planning a similar series on World War I.

"I believe the desire is to do something similar" with the Israeli-Palestinian conflict, Schapiro said,
"to try to build it into a broader series of discussions."

He said Danczak Lyons hasn't made a formal presentation on the new approach to the library board yet, "but that's my understanding of what's being planned."

In the past the library has frequently scheduled individual presentations by a variety of authors of recently published books.

It also been the setting for events dealing with Mideast issues sponsored by other organizations, including, earlier this year, a discussion of life under Israeli occupation in Gaza and a film about a young man in Paris contemplating a move to Israel.

While library officials have said they hope to reschedule Abunimah's appearance, no new date has yet been announced.

Coincidentally, the City Council's Human Services Committee is scheduled to vote at a meeting tonight on a memorandum of understanding between the city and library over issues relating to increased autonomy of the library from city oversight.

Update 4:12 p.m. 8/4/14: Lyons this afternoon posted a statement on the library website saying the "request to reschedule this program was mishandled by the library."

The statement goes on to say:

I have contacted the author to discuss with him personally whether he will consider rescheduling this program or is only available on August 11. I await a response from him.

Whether this book talk proceeds on August 11th or another date, the Evanston Public Library looks forward to sponsoring this discussion and continuing the conversation beyond one evening. The Evanston Public Library is the perfect place to discuss and illuminate issues that reflect deeply held personal feelings and points of view, along with important issues that reflect world events.

I’m aware of this statement by @evanstonpl director regarding my canceled reading. I will respond in due course. http://t.co/8yjZ3LXWCA