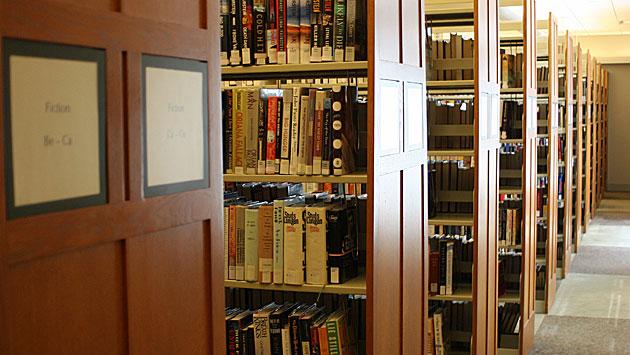 Evanston aldermen tonight are scheduled to review plans to cede financial and administrative control over the library to the mayorally-appointed library board.

A draft ordinance to be reviewed by the Rules Committee implements proposals made several months ago by City Manager Wally Bobkiewicz to match the practice in many other Illinois communities by handing over taxing and budget authority to the library trustees. It would also give the board, rather than the city manager, the power to hire and fire the library director.

The board is currently recruiting a new library director, with a selection expected to be made within the next few weeks. The library board has scheduled an executive session meeting for Wednesday night at which the selection may be discussed.

The city manager is also proposing the creation of a joint committee consisting of two aldermen, two library board members, the city manager and the new library director to work out operational issues in the transition of library control by the end of July.

Library control issues came to a head over the past few years as the city faced budget issues that led to reductions in library funding.

Under the new legal authority the un-elected library board would have the power to substantially raise property taxes for the library, but board members so far have resisted taking full advantage of that authority.

Top: Book stacks in the fiction section of the library.