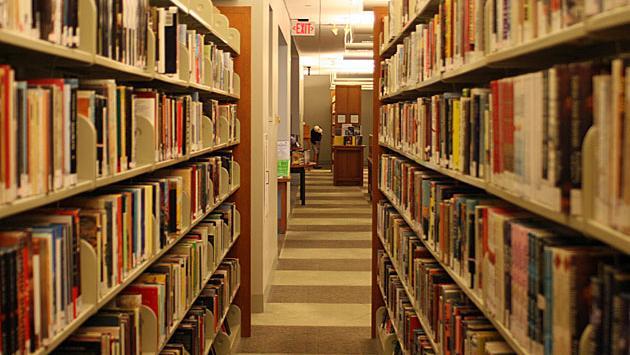 Evanston aldermen this week approved, by a bare 5-4 majority, a plan to cede control over library spending to the appointed public library board.

The plan, developed by City Manager Wally Bobkiewicz after a multi-year fight over control of the library in the wake of city budget cuts, brings operation of the city's library in line with one of two models provided for in state law.

Under that system, the library board, appointed by the mayor, sets spending levels for the library, subject only to a referendum-approved tax cap, and the City Council is required to levy taxes to fund the budget the board adopts.

And the board, instead of the city manager, would have hiring and firing power over the library director.

Alderman Ann Rainey, 8th Ward, said she would prefer to have the library use the other governance model provided under state law. That would establish a fully independent library district with an elected board that could levy its own taxes.

Rainey said the system being adopted amounts to taxation without representation because the library board is not elected by the voters.

Alderman Coleen Burrus, 9th Ward said she agreed with Rainey's critique, but didn't like the alternative of having a separate library district.

They were joined by Aldermen Don Wilson, 4th Ward, and Delores Holmes, 5th Ward, in voting against the city manager's proposal.

The city manager's proposal also calls for appointment of a joint committee with the library board to work out details of several issues.