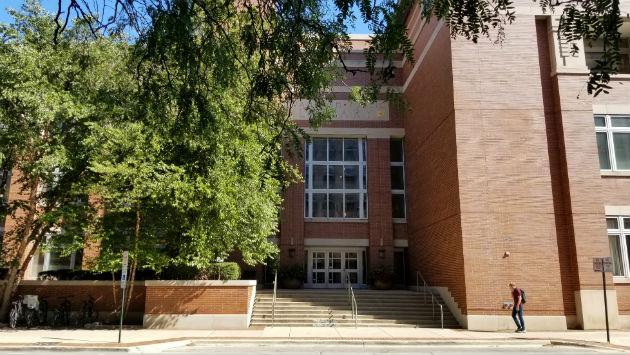 Library officials say they’re looking for people who have a passion for seeing greater equity, diversity and inclusion in public service and for those who have deep ties to people, groups or organizations that have been historically under-served.

The task force is expected to make recommendations for how to integrate equity, diversity and inclusion into library programs and systems and how to reach communities that have not been active library users.

Interested residents are encouraged to apply online by June 1.

Two years ago the library became embroiled in controversy after its only black librarian, Lesley Williams, was threatened with discipline for making critical comments on Facebook about the library’s equity and inclusion activities.

Williams ultimately resigned from her job and was paid $110,000 in severance by the city.