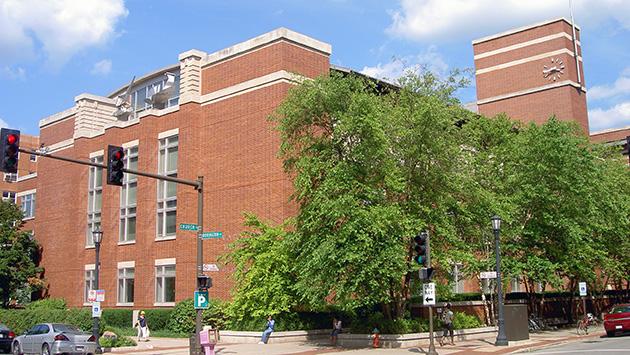 Evanston's appointed library board plans to hit residents with a 38.75 percent increase in its property tax levy next year.

Proposed city budget documents released over the weekend call for an increase in all other city property tax rates of just 1.66 percent.

But with the big increase in the library tax, the total city property tax bill would rise 5.37 percent next year.

The library board budget includes three tax levies. The main library fund levy will rise from $4.3 million to $5.1 million. In addition there will be new levies of $153,061 for capital improvements and $763,447 for debt service.

The library plans to increase its staffing from 56 full-time equivalent positions this year to 63 next year.

The new positions include a full time development manager or fund raiser, and several new maintenance and branch library workers.

The library board, composed of members appointed to staggered three-year terms by the mayor, gained independence from City Council financial oversight during a years-long battle over plans to close branch libraries as the city struggled through a budget crisis.

Despite the big spending increase, library officials are projecting only modest increases — averaging less than 2 percent — for next year in various performance metrics ranging from the number of items checked out and people participating in library programs to the number of reference questions answered.

City Manager Wally Bobkiewicz, in a news release, said that while the national economy continues to slowly improve, city officials are cautious about the future because of the state's financial picture and the current federal government shutdown.

The city new budget also includes slight increases in staffing in the city's police and health departments. For the first time in several years It does not call for any layoffs.

The City Council is scheduled to hold a budget discussion at 7 p.m. on Monday, Oct. 21. The next library board meeting is scheduled for 6:30 p.m. on Wednesday, Oct. 16.