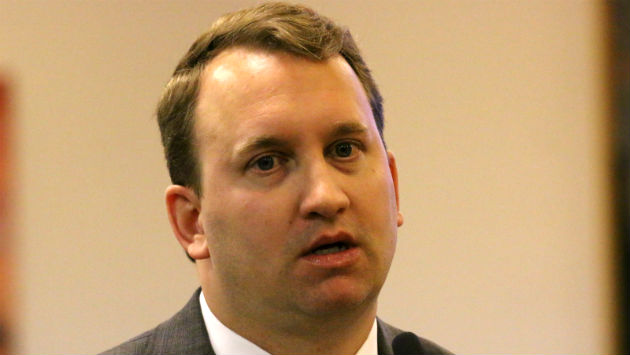 Requiring special licenses for various businesses has been the solution Corporation Counsel Grant Farrar has proposed for problems ranging from prostitution to disruptive neighbors.

In recent months that strategy hasn't been working out very well.

Most of the aldermanic ire Monday appeared to be directed at having full-blown regulatory schemes dropped in their laps that hadn't been sufficiently vetted first with representatives of the legitimate businesses that would be affected. 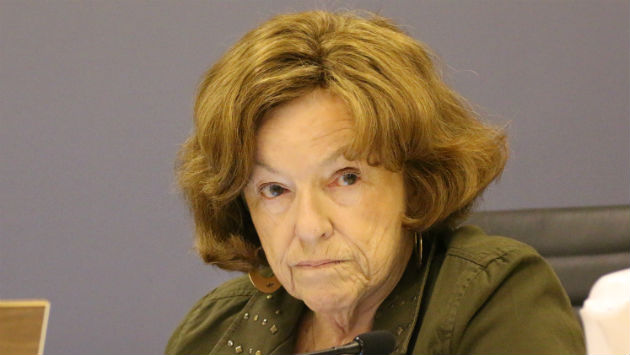 Alderman Ann Rainey, 8th Ward, said "staff should bring these ideas for discussion first, before they go to a lot of work" putting a formal ordinance proposal together.

The massage ordinance was introduced at City Council on March 28. A staff memo indicates it was prepared by Farrar and Police Chief Richard Eddington.

But they hadn't talked to any of the dozens of massage therapists and body works professionals in town, or to repesentatives from the American Massage Therapy Association, which has its national headquarters in Evanston.

That left aldermen to deal with the outraged complaints from therapists who feared the ordinance would put them out of business or turn them into criminals.

Alderman Brian Miller, 9th Ward, said the city "needs a better way to work through the questions with public input."

Fiske said she was sorry the business owners had to go through the hassle of fighting the ordinance and was concerned about the negative impact it would have "on our wonderful massage therapists" and their clients.

Just two months ago aldermen rejected an ordinance developed by city staff that would have licensed landlords as part of a scheme to rid the community of disruptive tenants.

That ordinance also was initially developed by city staff from the law and health departments, again with review of regulatory schemes in other communities but no prior input from the people who would be regulated.

Introduced in January, the plan went down to defeat three months later after outcry from landlords.

The city has informally changed its process for reviewing development projects in recent years — urging developers to hold informal meetings with neighborhood groups before submitting formal plans to the city for review.

At least some aldermen believe that change has made the whole process less acrimonious and resulted in better buildings being built.

It would appear from Monday night's comments that aldermen may be hoping city staff will start doing something similar with their own plans for revising the city code.