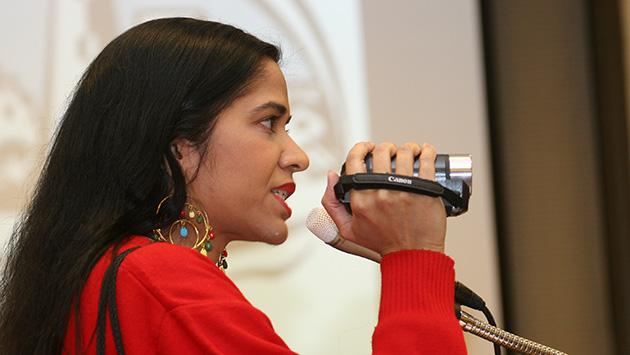 The Cook County State's Attorney's office has rejected a challenge to restrictions on citizen comment at Evanston City Council meetings.

The Cook County State's Attorney's office has rejected a challenge to restrictions on citizen comment at Evanston City Council meetings.

The complaint was filed by Padma Rao who, along with her mother B.K. Rao, has spent the past two years complaining at length at almost every council meeting about the impact on trees of the council's 2011 decision to rezone the former Kendall College property for single-family homes as well as a variety of other issues.

In a letter received this week by city officials, an assistant to State's Attorney Anita Alvarez writes that the rules established by the City Council "are reasonable and permit the Council to run its meetings efficiently while still giving members of the public the right to participate in the meetings."

Those rules limit public comment to a maximum of 45 minutes per meeting and allocate the time proportionately among the people wishing to speak, with a maximum limit of three minutes per speaker if there are fewer than 15 speakers.

The rules also limit comment to items within the jurisdiction of the council as determined by the mayor.

The letter from the state's attorney's office cites court decisions in other communities that upheld three-minute time limits per speaker and that limited comment to subjects on the meeting agenda.

It concludes that the City Council's rules and the enforcement of them do not violate the state's Open Meetings Act.