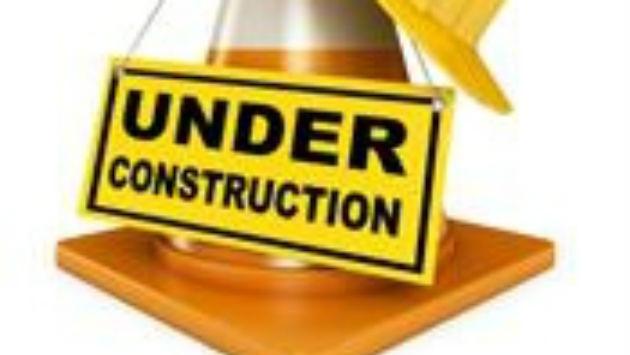 The City of Evanston announced Saturday that the intersection of Lincoln Street and Sheridan Road will be closed to traffic from July 11 to 19.

Most of the excavation is now complete on the west side of the Sheridan / Lincoln intersection in preparation for concrete pavement construction, the city said in a news release.

Once that is completed, traffic will be switched onto the new lanes to accommodate road reconstruction of the east side of Sheridan Road. The construction activities will create some inconveniences for the abutting residents, the release stated, “but workers will attempt to minimize these issues.”

The work is part of the final phase of the Chicago Avenue/Sheridan Road Corridor Project that began in April of 2017.

The project was designed to make Downtown Evanston and the Northwestern University campus areas safer for bicyclists and pedestrians, while improving traffic flow and traffic safety, the city maintains, and was paid for with federal and local funds.