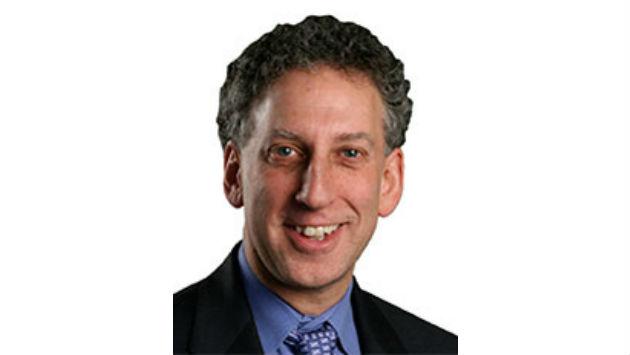 Dan Linzer, provost and professor of molecular biosciences, will leave Northwestern University this summer to become president of the Research Corporation for Science Advancement (RCSA). His appointment is effective Oct. 1.

The Research Corporation for Science Advancement is a private operating foundation that provides funding for innovative scientific research and the development of academic scientists. It aids basic research in the physical sciences at U.S. colleges and universities and supports research by university faculty members, as well as advocates for science advancement and science education.

“I’m very pleased to be able to continue the important work of supporting scientific research,” Linzer said. “Northwestern has made critical investments in our science faculty and facilities, and RCSA shares in our belief that investments such as those can bring about big results.”

Linzer announced plans a year ago to step down as provost at the end of this academic year. Jonathan Holloway, the dean of Yale College has been named to take over as NU’s provost in July.

Linzer has been the University provost since 2007, after previously serving for five years as dean of the Weinberg College of Arts and Sciences. He has hired seven of the University’s 12 college/school deans, and he has been involved in attracting and retaining many of Northwestern’s top faculty members while increasing the size of the faculty overall.

“Dan has been a terrific partner to me in the leadership of Northwestern, and I have relied for years on his thoughtful guidance and counsel,” President Morton Schapiro said. “He undoubtedly will have a significant impact as the leader of the RCSA, just as he has on Northwestern.”

Prior to becoming dean of Weinberg in 2002, Linzer served as associate dean. He first came to Northwestern in 1984 as an assistant professor. Since 1997, he has been a professor of molecular biosciences.