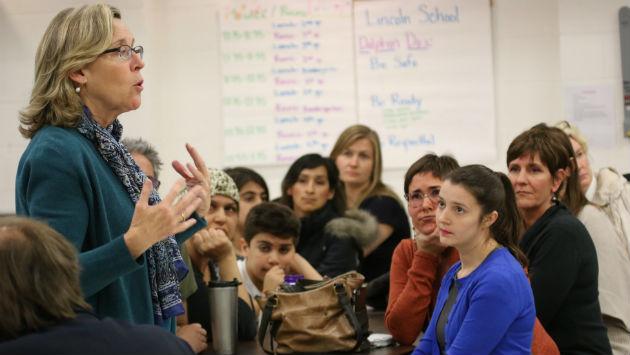 Owners of several Evanston wine and liquor stores spoke out at a neighborhood meeting Wednesday night against plans to open a Binny’s Beverage Depot on Chicago Avenue.

Alderman Melissa Wynne, 3rd Ward, said she’d called the meeting because she promised to hold one to let neighbors know about whatever new use was proposed for the former Whole Foods site at 1111 Chicago Ave.

But she suggested that, since the property is zoned for such use, there’s little likelihood opponents would be able to halt the Binny’s plan.

The store would need a city liquor license, which does require City Council approval. But the license review process focuses on the qualifications of the owners to operate such a regulated business.

And, with 38 other stores across Illinois, it appears it would be difficult for opponents to succeed in arguing against Binny’s qualifications to hold a liquor license. 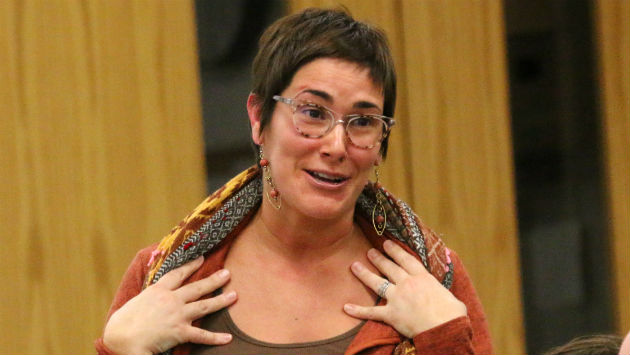 “I’m sick about this,” said Wine Goddess owner Diana Hamann. “I really do believe I will go out of business” if Binny’s opens.

Hamann, whose shop is at 702 Main St., had voiced similar fears in 2013 after Trader Joe’s opened at 1211 Chicago Ave. She has also claimed that the city’s 6 percent tax on liquor sales is unfair.

Hamann said she can’t compete on price with a chain like Binny’s that buys in volume and can sell its products with a much lower markup.

Binny’s has had a store for years in Skokie, and opened a new, larger store in Lincolnwood last year. 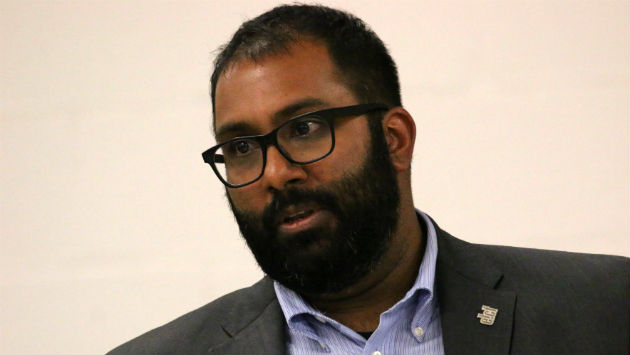 Sandeep Ghaey said that when he was seeking to open Vinic Wine in Evanston, the city’s liquor code only permitted package stores in the core area of downtown. It would be unfair to change the rules for Binny’s, he said.

However, the City Council has frequently amended the liquor code in recent years to facilitate the opening of new liquor dealers.

When a manager at Evanston 1st Liquors also complained about the potential competition, Binny’s CEO Michael Binstein challenged him — saying he’d never complained when the Evanston 1st owners opened a store in Niles, “within walking distance” of a Binny’s. 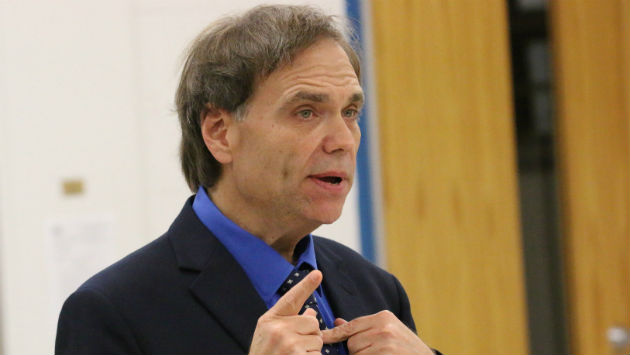 “I wish I could tell you that beverages taste better when you buy them at Binny’s,” Binstein said, “but they don’t.”

He said the firm has a dedicated workforce, now numbering over 1,300 workers — and that he planned to hire locally for the new store.

He said he’s been looking to open a store in Evanston “for the last 17 years,” but had never been able to find the right property and close the deal until now.

“It’s not our constitutional right to be here,” he added. “We’re only here if the community thinks we would add something to the neighborhood.”

While most residents who spoke at the meeting sided with the local store owners, several others indicated they are long-time customers of the Binny’s store in Skokie and would welcome the chain’s arrival in Evanston.