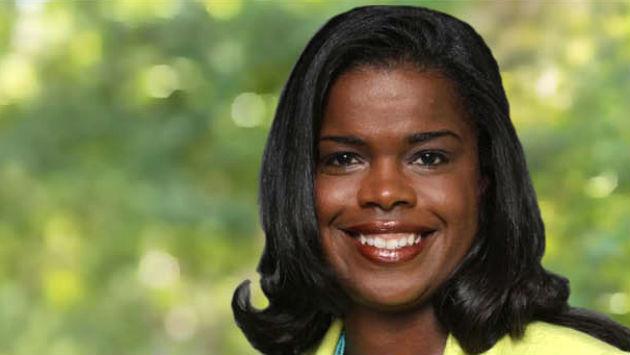 A cluster of Democratic elected officials from Evanston are planning an organizing meeting Sunday to back the campaign of one of the two Democratic challengers to incumbent Cook County State's Attorney Anita Alvarez.

Foxx, 43, who once worked as an assistant to Alvarez, grew up in Cabrini-Green and now lives in Flossmoor with her husband and two daughters. 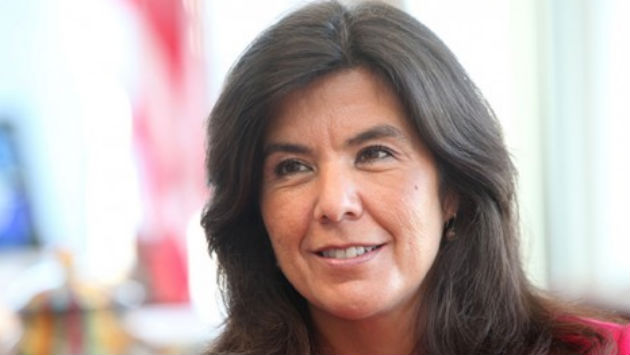 Anita Alvarez, in in image from her campaign website.

In addition to Alvarez, who's seeking a third term in the midst of controversy over her handling of police shooting cases, there's a third candidate in the race, Donna More, who grew up in Evanston but now lives in Lincoln Park. 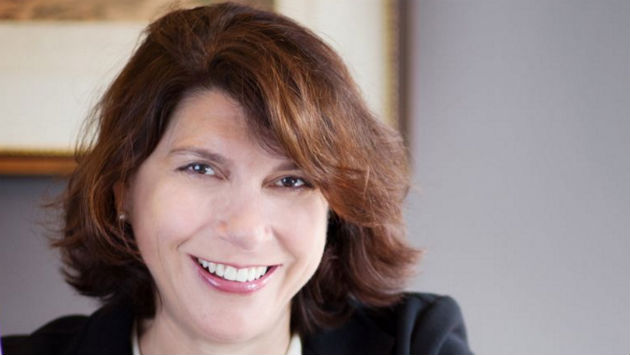 Donna More, in an image from her campaign website.

More, a partner in the Fox Rothschild law firm, says she's not a politician and has faced some heat for making a contribution to Republican Gov. Bruce Rauner.

The Evanston meeting for Foxx on Sunday will be held at 1 p.m. at the Hilton Garden Inn downtown.