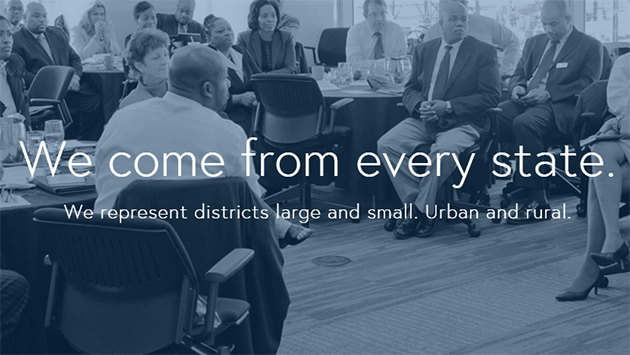 A $20.5 million no-bid contract awarded to a Wilmette-based consulting firm that has expanded to offices in Evanston is at the center of a reported FBI probe into Chicago Public Schools chief Barbara Byrd-Bennett.

Byrd-Bennett worked for the consulting firm — Supes Academy — before taking on her current job in Oct. 2012.

Reports in Catalyst Chicago and the Tribune and Sun-Times this week say the CPS inspector general's office began investigating the contract in 2013 and that the FBI and U.S. Attorney's office became involved in the probe more recently.

Byrd-Bennett has not been accused of any wrongdoing and a Supes Academy spokesman says the company is cooperating with the investigation.

Evanston aldermen Monday night approved amendments to the agreement under which the co-op purchased the buiding from the city to authorize the rental to a non-building-trades business.