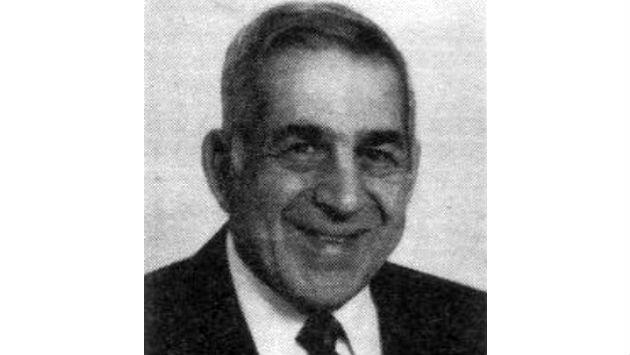 He also served as assistant coach from 2000-2003 and coached football for many years including one year as head coach in 1987.

During his time at ETHS, George led his teams to eight top 10 finishes at the state finals, coached nine individual state champions and amassed a dual meet record of 614 wins, 158 losses and 25 ties which ranked third on the all-time coaching list in the nation when he retired.

Additionally, he served eight years on the U.S. Olympic Committee and was inducted to the Illinois Wrestling Hall of Fame and the ETHS Athletic Hall of Fame.

Livatino, who played football at ETHS while George was coaching the team, says, “While Coach George’s calling card was his tough exterior (he used to tell us stories about playing tackle football in the parking lots when he was a kid) and his grueling workouts (I still have nightmares), those that got to know Coach George personally knew him to be an extremely caring and selfless man who touched the lives of thousands of wrestlers, football players and PE students during his 45 years at ETHS.”