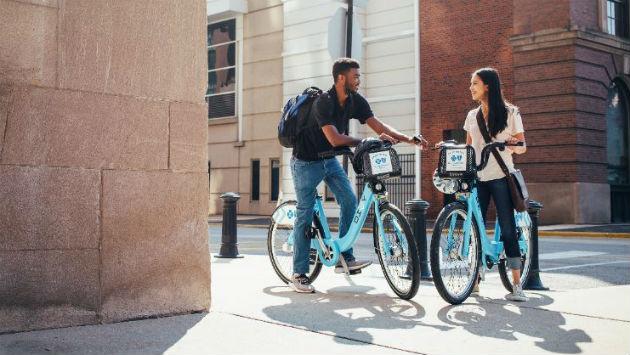 The program would be similar to one already operating in Chicago.

Under the plan, eligible residents age 16 and older could receive an annual Divvy pass, normally $99, for just $5.

They’d be able to sign up at the general assistance office in the Civic Center and at Parks and Recreation facilities.

Anyone who’d already qualified for fee reductions for Parks and Rec programs would be able to use their approval notice for that to qualify for the Divvy discount and wouldn’t need to submit additional paperwork, said Jessica Hyink, the city’s transportation and mobility coordinator.

Those limits are somewhat more restrictive than those used by the Chicago program.

The one-time discount is designed to encourage more residents to become regular users of the bike share program.

The committee voted to postpone until its June meeting consideration of buying up to three used Divvy stations that had been part of the now-cancelled Divvy program in Oak Park, after Alderman Cicely Fleming, 9th Ward, raised concerns about the future of the Divvy program here. 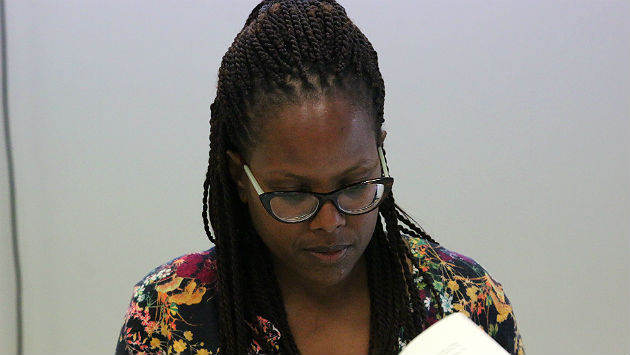 After noting that the Divvy program is one of dozens included in the city’s priority-based budget survey for possible elimination, she said she’s struggling with what the future holds for the program.

Hyink said the new stations could be used to provide more access to the program in west Evanston. Divvy stations now are mostly clustered along the commuter rail corridors on the east side of the city.

She said the used stations would cost $11,600 each, roughly half the cost of buying new ones.

Hyink also said membership in the Divvy program is now increasing at a faster rate here than in Chicago and that as of March there were over 1,000 active members in Evanston.

She also said that with some expected changes in the Divvy advertising program, the service could be revenue positive for the city by next year. The budget survey says it currently has a net cost to the city of just under $166,000 a year.