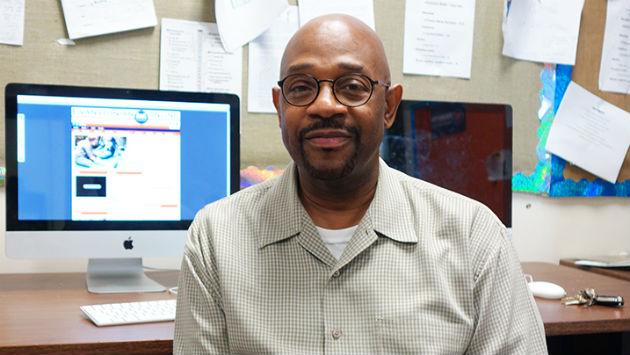 Lowe, who served as advisor to The Evanstonian, the ETHS student newspaper, for 31 years, will be honored at the annual meeting of the national group for student newspaper advisors in April.

Lowe was nominated for the award by ETHS board member Jonathan Baum, who says that from the experience of his own children and from conversations with other Evanstonian alums and their parents, he knows that Lowe helped the students “become the best they could be.”

“Rodney Lowe,” Baum added, “is a man of courage, iwth an unsurpassed dedication to journalistic integrity and the role of a free press in our democracy, and he passes this on to all of his students.”

In 2016, Lowe, who also served as a journalism teacher in the ETHS English Department, received an award from the state board of education as one of “Those Who Excel” at ETHS.