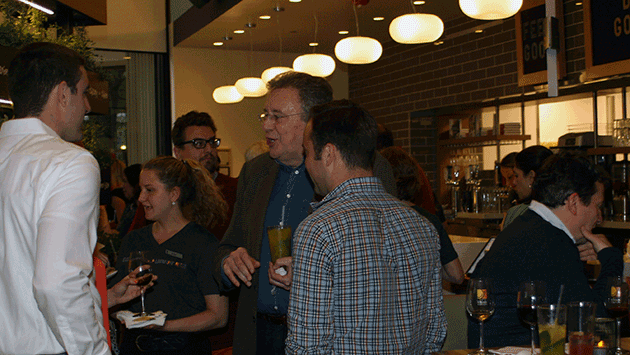 Just under a week before its new opening date of May 21, the owners of the new Lyfe Kitchen in Evanston held a preview party Tuesday night.

A crowd of local residents, including at least a couple of aldermen, got to sample some of the restaurant's specials. 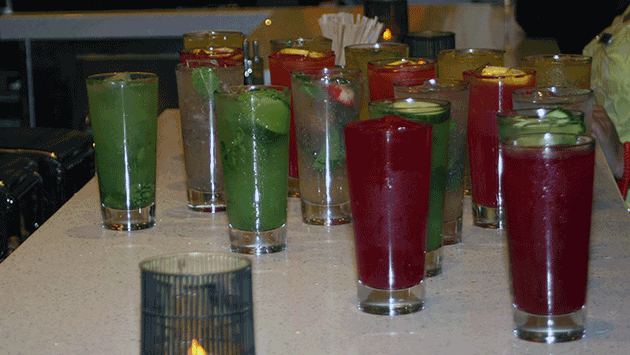 Lyfe Kitchen will feature an array of beverages including "Lyfe Waters" in flavors including cucumber mint and orange ginger chia. 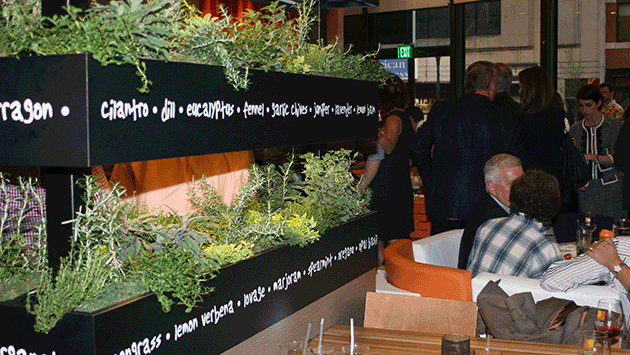 The restaurant, located in the plaza level rotunda of the 1603 Orrington Ave. tower, will serve breakfast, lunch and dinner, with an emphasis on what the owners describe as healthy eating options, including special gluten-free and vegan-and-vegetarian menus.

The Evanston location is the second for the California-based chain in the Chicago area.