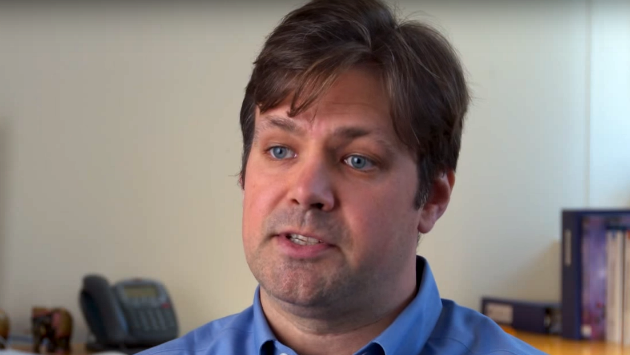 MacArthur Fellow and organic chemist William R. Dichtel will join Northwestern University as a professor of chemistry in the Weinberg College of Arts and Sciences, the school announced today.

Dichtel, described in a university press release as "a rising star working in new materials at the nanoscale" says he's committed to bringing his discoveries out of the lab and into daily use.

His work developing porous polymers known as covalent organic frameworks has applications to water purification, batteries and other energy storage.

Potential uses include creating batteries that can charge in seconds rather than minutes or hours, materials that rapidly remove pollutants from water, and systems that can detect explosives in the air.

Dichtel talks about his work in a MacArthur Foundation video.

Dichtel, currently an associate professor of chemistry and chemical biology at Cornell University, will join Northwestern this summer.

“Northwestern is a premier destination for materials research,” Dichtel said. “I look forward to collaborating with world-class faculty in chemistry, materials science and other disciplines. My research team’s expertise in organic and polymer chemistry will contribute further strength in these areas and bring about new collaborations across the University.”