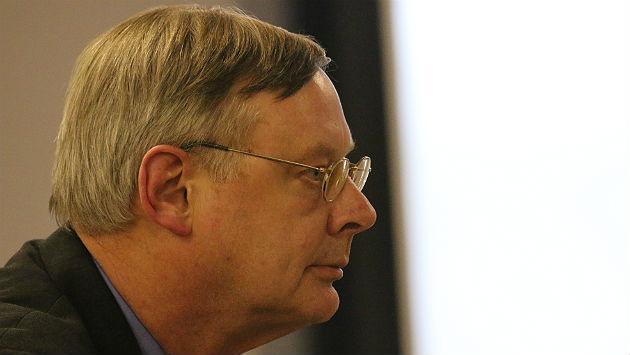 Weeks after a mailroom mishap caused IRS 1095-C forms to be sent to active and retired Evanston city employees with social security numbers visible, city officials have offered a year of free identity theft protection service to make up for the mistake.

At Monday's City Council meeting Tim Schoolmaster, a retired police officer and president of the Police Pension Board, and retired firefighter Dave Ellis complained about the problem, which they said left many of the envelopes unsealed and with social security numbers visible through the address window.

But Assistant City Manager Marty Lyons said the city has now sent out a letter to all staff impacted by the problem offering a year of credit monitoring service to be paid for by the city.

Schoolmaster responded that he believed the city should pay for three years of the identity theft protection rather than just one.

The fedeal government requires the forms, new this year, to be sent to employees to prove they received employer-sponsored health insurance and are not liable for paying penalty fees under the affordable care act.

Employees could opt to have the forms delivered electronically rather than on paper, but most apparently didn't take that step.