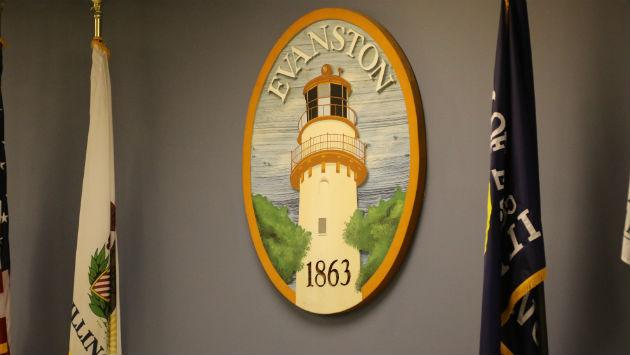 Evanston’s new City Council will be sworn in next week. Here are three ideas the aldermen and mayor should consider to make it easier for citizens to become involved in their decision making.

These changes would help achieve the city’s equity and empowerment goals.

Meet on Tuesdays, not Mondays

One of the biggest obstacles to citizen participation in Evanston government is that our two school boards and the City Council all meet on Monday nights.

It means citizens with concerns about the schools and city government can’t effectively keep up with both.

So, aldermen, break the bad habit. Move City Council meetings to Tuesdays. It would only take 10 of you to change, rather than persuading 14 school board members to shift their civic duty nights.

The packets with details of what City Council will be discussing now are most often released late on Friday afternoons before the Monday meetings.

That’s the classic release time — known to all publicists trying to bury bad news — to assure minimum coverage. It’s just when reporters and everybody else are calling it quits for the weekend.

If you want the greatest number of people to have time to learn what’s on the agenda and voice their opinions about it — release the packet sooner — no later than the Wednesday before the meeting.

I’m somewhat less confident about this idea than the previous two — because it would mean that people really focused on an issue might have to show up on twice as many nights to see it through.

But I think the gain in opportunities to have more time to reflect on issues before a final decision — and more opportunities for the issues to gain media and public attention — would outweigh that.

It would also give city staff more time to draft any revisions to a proposal made in committee before the item comes up for a final vote by the full City Council.

The Human Services and Rules committees already generally meet on weeks when the full City Council isn’t in session. Have the Administration and Public Works Committee and the Planning and Development Committee follow that pattern as well.

Then, on City Council nights, the council meeting could start predictably at 7 p.m. — instead of beginning anywhere between 7 and 9 p.m. or later as tends to happen now.

Just a few ideas, from a guy who has sat through more City Council and committee meetings than most aldermen.