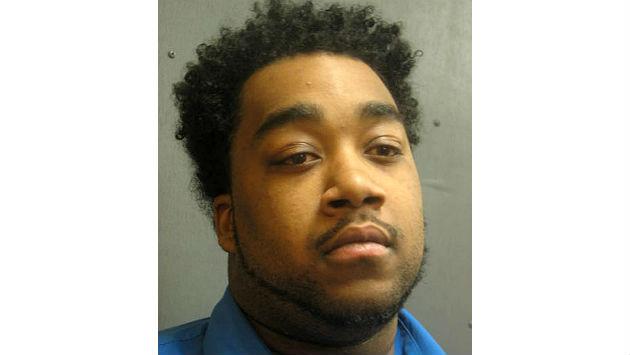 Evanston police say they've arrested a Maywood man in connection with the armed robbery of a food delivery driver.

Police Cmdr. Joseph Dugan says a 54-year-old driver from a Chicago restaurant was delivering food to a home in the 1700 block of Darrow Avenue about 6 p.m. Monday when he was approached by two men. One of the men placed a knife to the driver's neck while the other took the bag of food from the driver's hand.

Police units responding to the area stopped a man in the 1700 block of Lyons Street who matched the description of one of the robbers.

Dugan says the man, Deivonte Kelly Jr., 22, of 2016 9th Ave. in Maywood, was positively identified by the driver as the man who took the food from his hand.

Kelly has been charged with one count of armed robbery. Dugan says detectives are still actively investigating the incident in an attempt to identify the other suspect, described as a male, thin build, wearing a brown hooded sweatshirt.