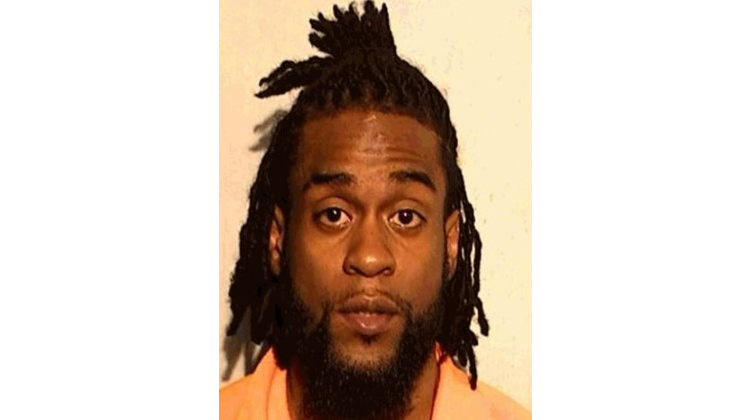 Shakiel Coleman of the 100 block of Clyde Avenue was arrested early last Saturday by the U.S. Marshals Service Northern Ohio Violent Fugitive Task Force at a hotel in Maumee, Ohio, near Toledo.

Police had found 20-year-old Brian Carrion of Glenview on the ground near the Howard Street CTA station about 1:16 a.m. on July 23, dying of multiple gunshot wounds.

He says witness interviews, review of video surveillance and forensic analysis of evidence helped identify Coleman as the suspect in the case.

On Sept. 10 police and the state’s attorney’s office were able to secure a nationwide arrest warrant for murder and began working with the Marshals Service shortly thereafter.

Henry says charges were filed against Coleman on Thursday. He’s being held without bond at the Cook County Jail. He’s next due in court at the Skokie Courthouse on Oct. 29.